President Trump Accuses Google Of Being Bias Against Him 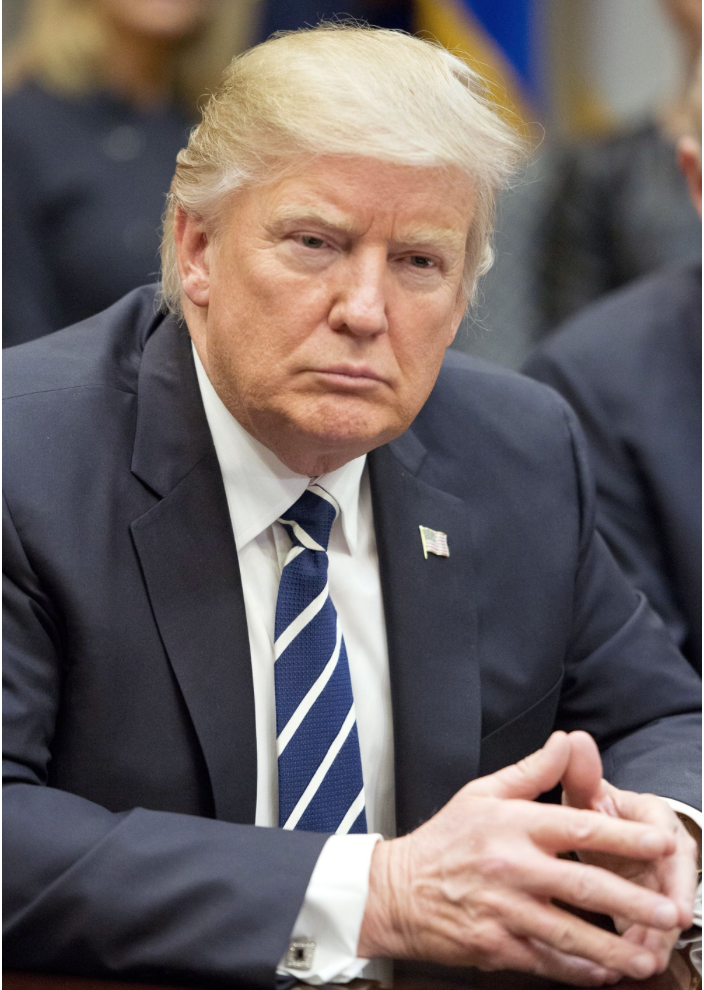 US President Donald Trump has claimed that Google results were being “rigged” against him because searches for “Trump News” most times only brought up negative stories about him.

Trump accused the tech giant of censoring conservative media and voices that are writing positive news about his presidency.

He said: “Google search results for ‘Trump News’ shows only the viewing/reporting of Fake New Media,” the president tweeted on Tuesday.

“In other words, they have it RIGGED, for me & others, so that almost all stories & news is BAD. Fake CNN is prominent. Republican/Conservative & Fair Media is shut out. Illegal?”

He said Google were giving more space for left-wing media: “96% of results on ‘Trump News’ are from National Left-Wing Media,”

“Google & others are suppressing voices of Conservatives and hiding information and news that is good. They are controlling what we can & cannot see. This is a very serious situation-will be addressed!”

Google won’t be the first to be at the end of a backlash from conservatives, after they also accused Twitter and Facebook of purging opposing political views.

A recent research shows that 85% of Republicans think social media platforms are policing their views.