Joint Committee on Electoral Matters in the National Assembly, has has rejected the N189 billion proposed Budget of INEC. 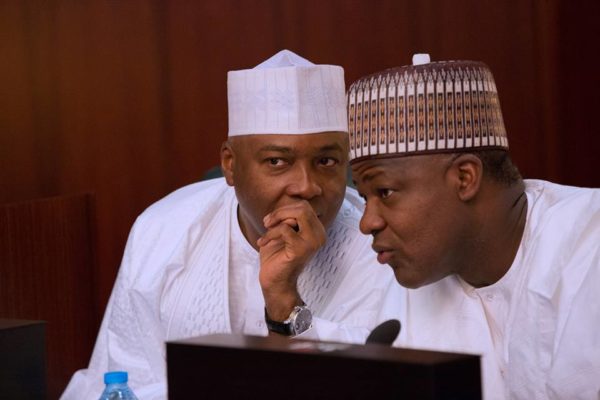 President Buhari had proposed the approval of the INEC budget in trances of N143 billion but the Electoral body in its own proposal, requested that the total sum be approved and released in one fell swoop.

Speaking to newsmen after the meeting, Chairman of the Committee Suleiman Nazif (APC, Bauchi) said that INEC has been advised to return on Tuesday with a budget proposal that will reflect the N143 Billion as presented by President Buhari.

The electoral body is expected to return on Tuesday with a harmonized budget figure for speedy approval by the committee.

Mourinho Demands For Respect, Storms Out Of ...