Kofi Annan to be Buried September 13 in Ghana

Nana Akufo-Addo told a delegation of Annan’s family that Annan would have a full state burial, “befitting his status as a global icon, diplomat and statesman” 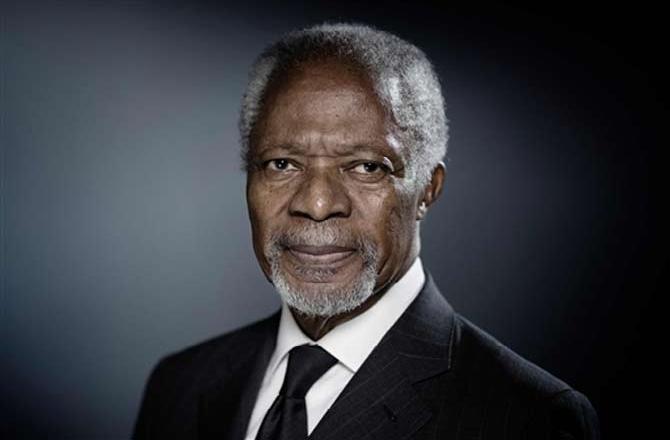 Annan passed on at the age of 80 in a Swiss hospital surrounded in his last days by his second wife Nane and children Kojo and Nina.

After rising through the ranks of the United Nations, Annan served two terms as U.N. Secretary-General in New York from 1997-2006 and retired to live in a Swiss village in the Geneva countryside. His 10-year-old foundation promotes good governance and the transformation of African agriculture.

Annan and the United Nations shared the 2001 Nobel Peace Prize for efforts to reform the world body and give priority to human rights issues.