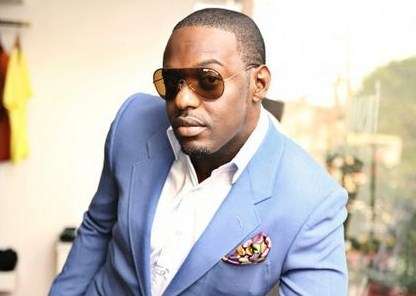 Popular Nollywood actor, Jim Iyke has been arrested for assaulting a Dana Air staff at the Lagos Airport, according to a report by Instablog.

The reports said the veteran actor got angry when he discovered he had missed his flight to Abuja.

Things got out of hand when the actor slapped the security who attempted to slap him.

The police were called, and the actor was arrested.