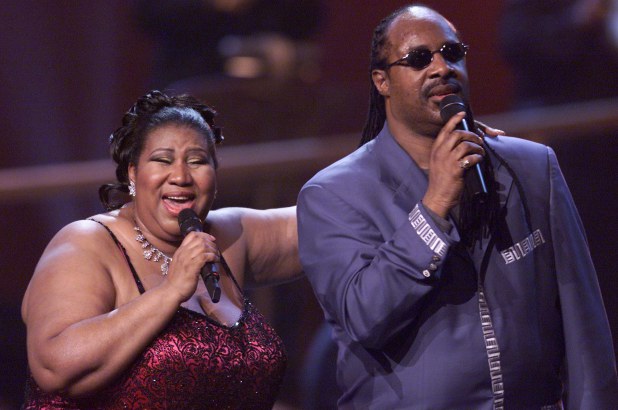 Franklin’s funeral service holds on August 31 in her home city Detroit. Her body will be laid to rest at Woodlawn Cemetery in Detroit at the Greater Grace Temple. Her body will be entombed at her family grave site alongside the remains of her father, the Reverend C.L. Franklin, her brother, Cecil Franklin, and sisters Carolyn and Erma Franklin.

A two-day public viewing of her body will hold on August 28 & 29 at the Charles H. Wright Museum of African American History in Detroit, according to the schedule.