The book – a tell all about the author’s time in the White House came third last week in overall sales – coming behind Rachel Hollis’ guide “Girl, Wash Your Face” and Kevin Kwans “Crazil Rich Asians” which is the basis for the hit movie of the same title. 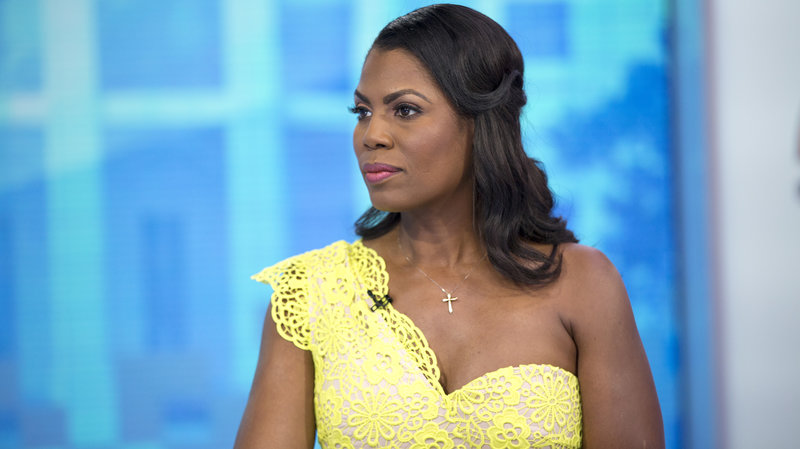 Omarosa, who released recordings of some of her conversations with members of the Trump’s adminstration also revealed she has proof to back all her revelations in then book.

It is unlikely though to surpass the sale of Michael Wolff’s “Fire and Fury” and James Comey‘s “A higher Loyalty.’

Omaroda said she wrote the book and decided to stop supporting Trump after she found her he was a racist. She believed there are tapes where the Presidents can be heard calling African-Americans the N word.

Trump replied by calling her a dog.