American superstars, Beyoncé and Jay-Z left Columbia on Tuesday night with more than the love of their screaming fans they also left with the key to the city that they had just rocked.
Columbia Mayor, Steve Benjamin presented the key to the city of Columbia to the amazing couple, who performed Tuesday night at Williams-Brice Stadium as part of their On the Run II Tour.

In a midnight tweet that included a photo of him giving the key to Jay-Z, Benjamin called the show “incredible.” 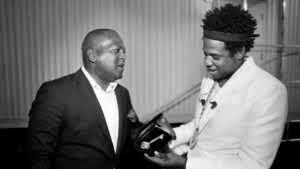 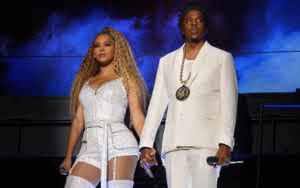 Benjamin bestowed the honor on Tuesday, Aug. 21, which he said is “officially ‘Beyonce Knowles Carter & Shawn Carter Day,’” the mayor wrote on Twitter.