This will be Henry’s first bow as a manager after he was assistant to Roberto Martinez at Belgium during the just concluded World Cup in Russia where the team came third. 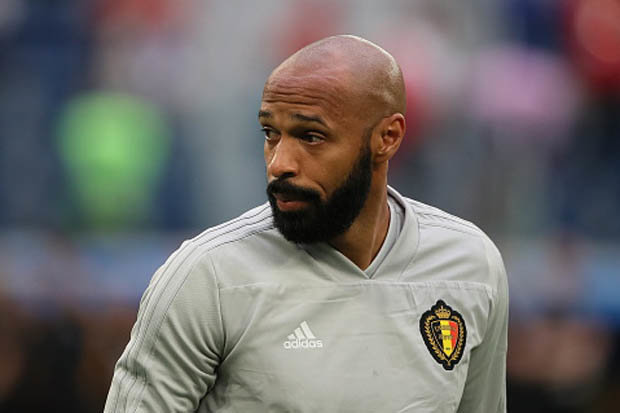 Henry predecessor, Poyet endured a torrid time at the club after he was appointed in January of this year.

Reports suggest that the 41 year-old will still need his appointment validated by the club’s prospective new US owners who agreed in July to buy the club.

Henry, who gained legendary status in Arsenal, becoming their highest goal scorer. He also won the World Cup and the European Championship with France