Michael Jackson’s Thriller is no longer the best-selling album of all time, according to Billboard.  Thriller was knocked off the perch by The Eagles’ Their Greatest Hits 1971-1975.

The Recording Industry Association of America (RIAA) recently recalculated sales of The Eagles hit album and have now increased its certification from 29x platinum to 38x platinum, pushing past Thriller at 33x platinum. Before the new updates, Their Greatest Hit was last tallied in 2006, while Thriller was updated last year. 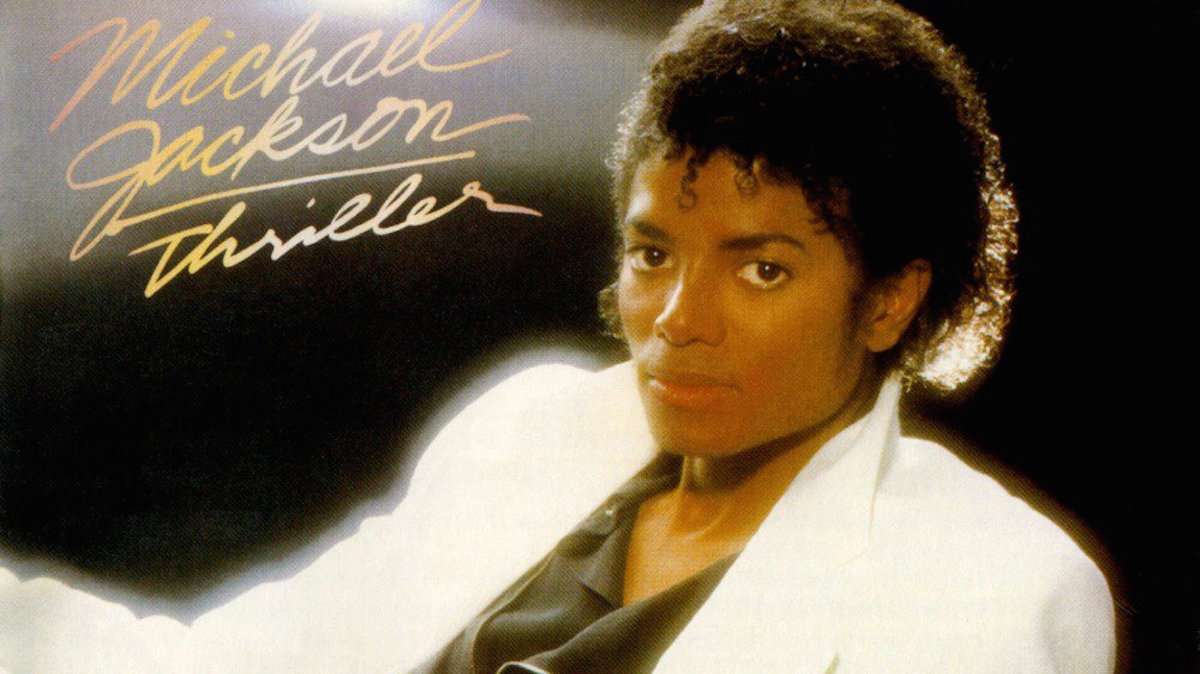 Hotel Carlifornia, also by The Eagles is now number three on the time list having gone 26x platinum, moving up from 16x after the recent updates.

Eagles’ Don Henley said in a statement: “We are grateful for our families, our management, our crew, the people at radio and, most of all, the loyal fans who have stuck with us through the ups and downs of 46 years. It’s been quite a ride,”

The Greatest Hits 1971-1975 spent nearly a decade as the best-selling album of all time until Thriller bypassed it after Jackson’s death in 2009.