UEFA Award! Ronaldo, Salah, Modric Up For Player Of The Year

Ronaldo who emerged winner in each of the last two years and Modric both starred for Real Madrid as the Spanish giants won the Champions League for the third year running, while Modric won the Golden Ball for the best player at the World Cup after inspiring Croatia on their run to the final. 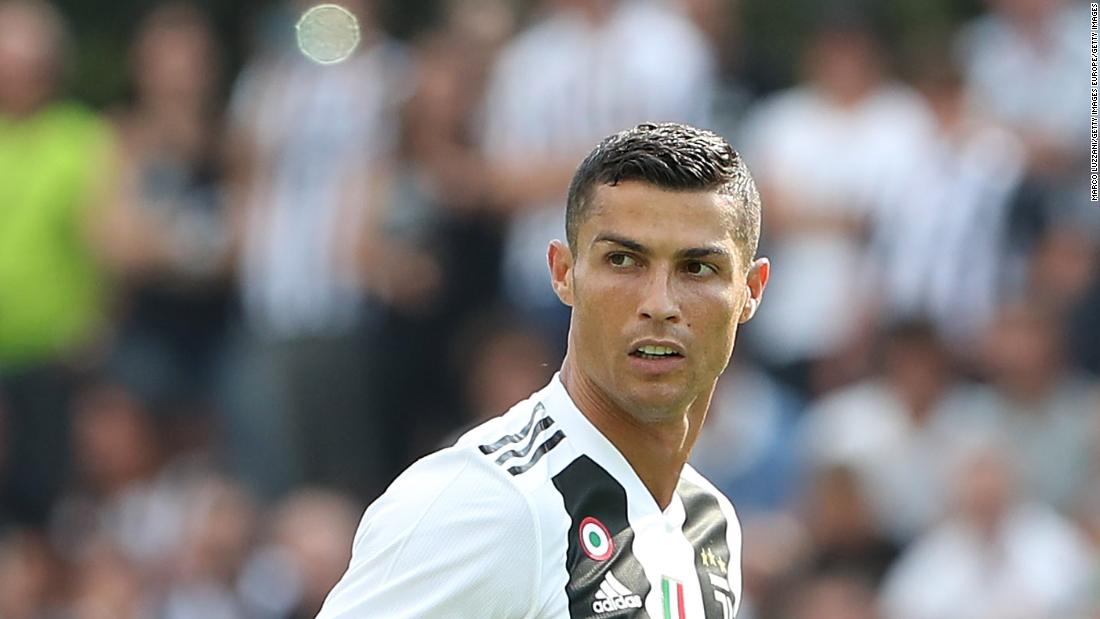 during the Pre-Season Friendly match between Juventus and Juventus U19 on August 12, 2018 in Villar Perosa, Italy.

Egyptian star Salah scored 10 times leading Liverpool to the Champions League final, before losing 3-1 to Real in Kiev. Salah was forced off with a shoulder injury in the first half of that game after a clash with Real defender Sergio Ramos.

The Egyptian also netted 32 goals in his debut Premier League season, with that tally a record for a 38-game campaign.

Bacelona star Lionel Messi came fifth in the voting by a jury of 80 coaches from clubs who played in the Champions League and Europa League, alongside 55 journalists representing each UEFA member nation.

On Thursday August 30 the winner will be named alongside the female Player of the Year in Monaco which happens to be the same day as the draw for the Champions League group stage.

Nominees for the women’s award are France’s Amandine Henry and Norway’s Ada Hegerberg, who both won the Champions League with Lyon, and Denmark’s Pernille Harder, who lost in the final with Wolfsburg.