Over the weekend, Ekiti State Governor, Mr. Ayodele Fayose and his wife Feyisetan,gave out their daughter, Tomi’s hand in marriage to Aewa who is of the Odunlade royal family in Ile-Ife, Osun State.

See pictures from the event: 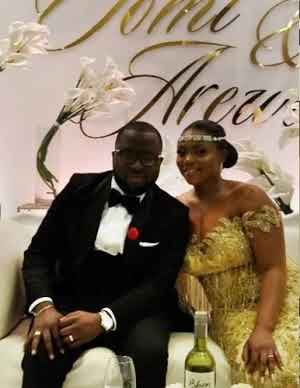 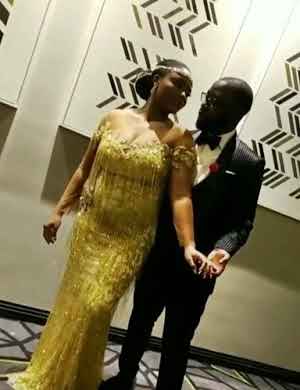 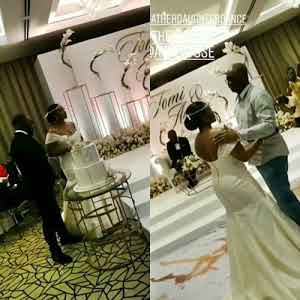