The Lagos state government has announced that the 3rd mainland bridge will be temporarily shut down for four days to conduct maintenance test.

The maintenance test will start from August 23rd midnight and will last till midnight of August 26. The government has appealed to residents and motorists in the state and asked for their co-operation and understanding during the time. 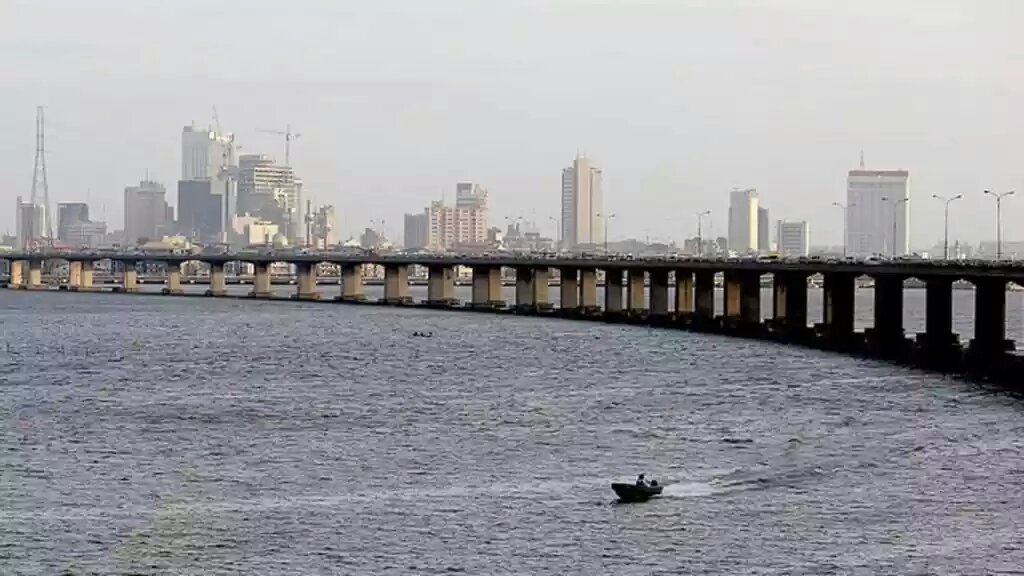 State Commissioner for Works and Infrastructure, Mr Ade Akinsanya disclosed this in a statement explaining that the decision was taken after due consultation with the Federal Ministry of Power, Works and Housing.

He added that the four-day closure will enable the contractors assess the true state of the bridge after which works would commence by the end of the year or early in 2019.

The Federal Government announced earlier in July that the bridge will be shut down but was rescheduled after due consultation with the State Government and wide deliberations with other stakeholders, who expressed concern about the indiscriminate parking of articulated vehicles on other alternative routes which would have adversely affected traffic.

Akinsanya explained that all tragic management agencies including the Lagos State Traffic Management Authority (LASTMA), Federal Road Safety Corps (FRSC) and the Police, among others, have been mandated to ensure smooth flow of traffic on all the other alternative roads and traffic corridor across the metropolis to ensure free flow of traffic.