The Nerve! Drake Throws Shot At Kanye West During Performance In Chicago

During Saturday’s performance at Drake’s Chicago stop of his Aubrey & the Three Migos Tour, the Toronto rapper changed up the lyrics to his song “Your Yourself” in an apparent dig at Chicago Native, Kanye West.

In the original, the lyrics goes: “Then Kanye dropped, it was polos and backpacks.” 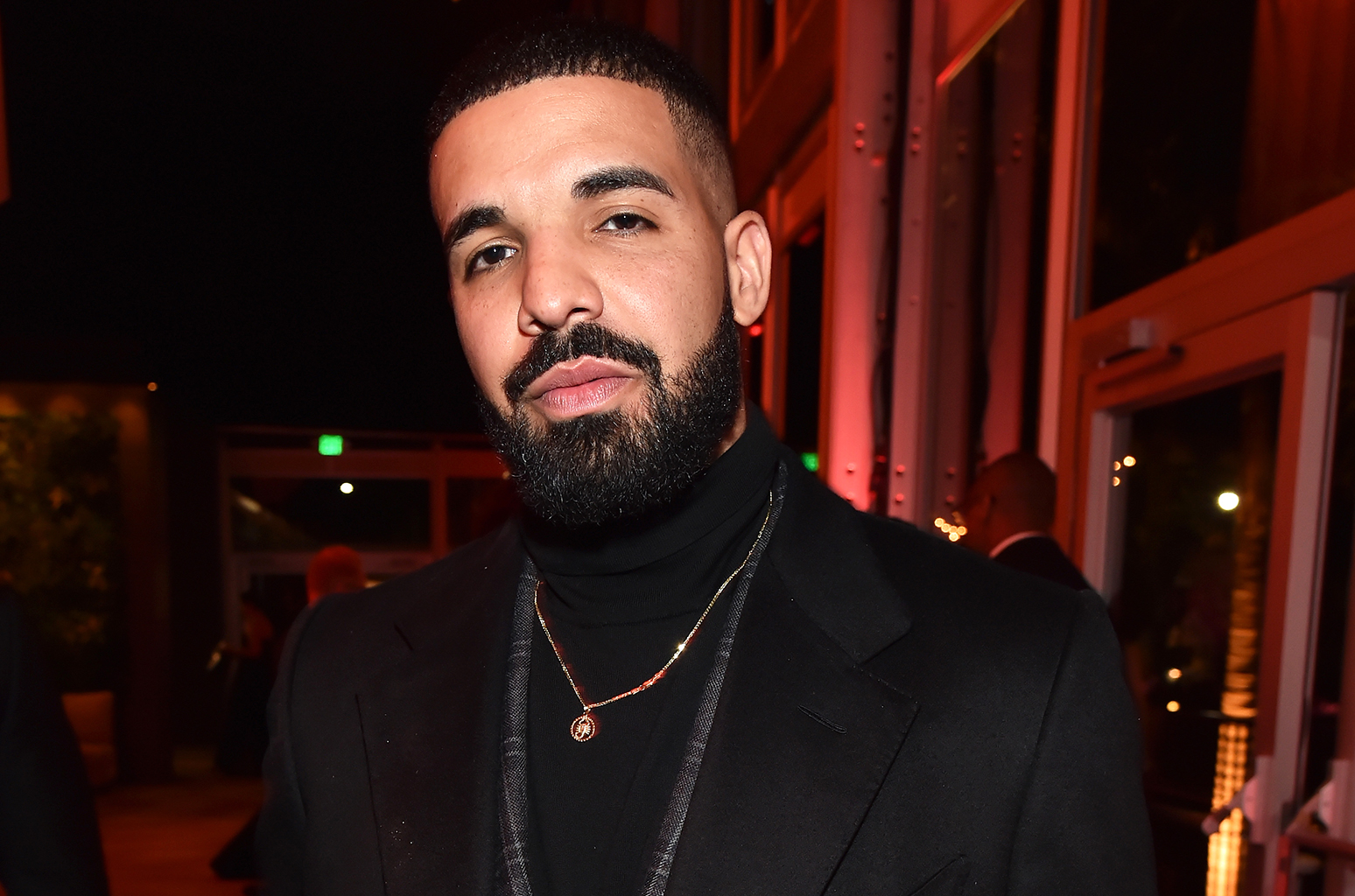 In Chicago, and while performing, Drake rapped: “Then Kanye Flopped, it was Polos and Backpacks.”

There were audible boos from the crowd who felt it was a shot at one of theirs.

This comes after the popular beef between Drake and Pusha T, who is part of Kanye’s label – G.O.OD Music, which culminated in Pusha T releasing The Story of Aididon which Drake never replied to.