Today is an unforgettable day in the life of popular wheelchair bound musician, Yinka Ayefele. The Oyo State Government early on this morning stormed the Music House belonging to the artiste, demolishing it.

Ayefele, on wheelchair, watched helplessly and lots of sympathisers were seen wailing at the scene. Early on it was reported that Yinka Ayefele had pleaded with the government against demolishing the music house. Some reports also had it that certain programs which didn’t go down well with the government was aired on the artiste’s radio, fresh FM despite warnings from government.

Other reports added that the artiste tried to sue the government to court and that the governor of Oyo state, Ajibola Ajimobi in an interview, promised not to demolish the music house.
However, after all said and done, the music house was today destroyed amidst so much wailing. 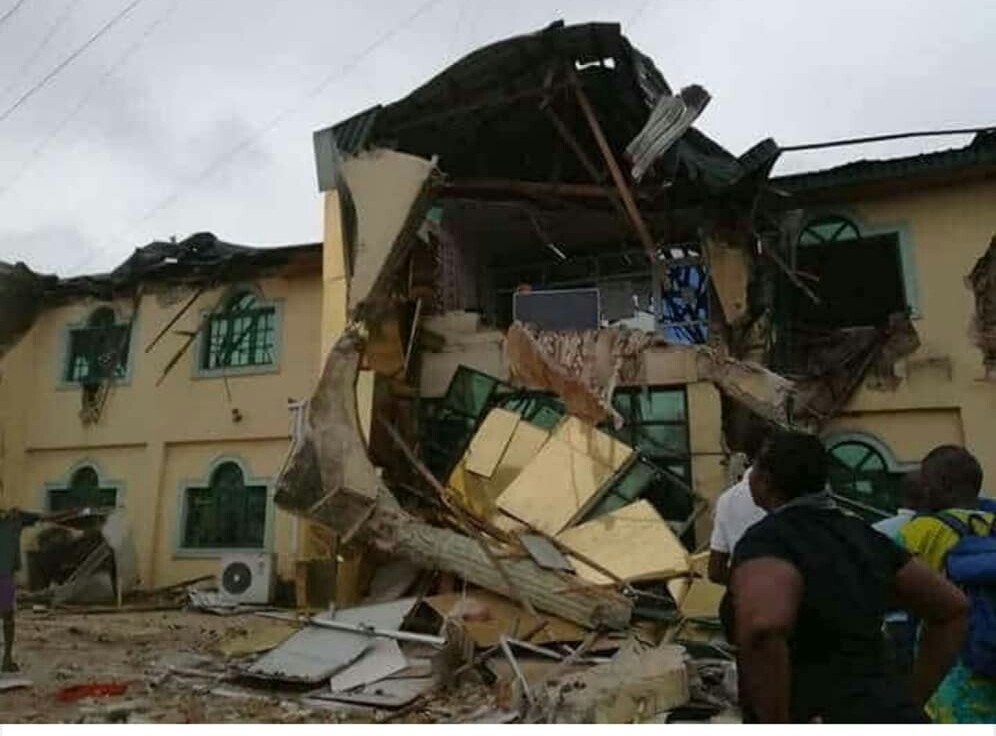 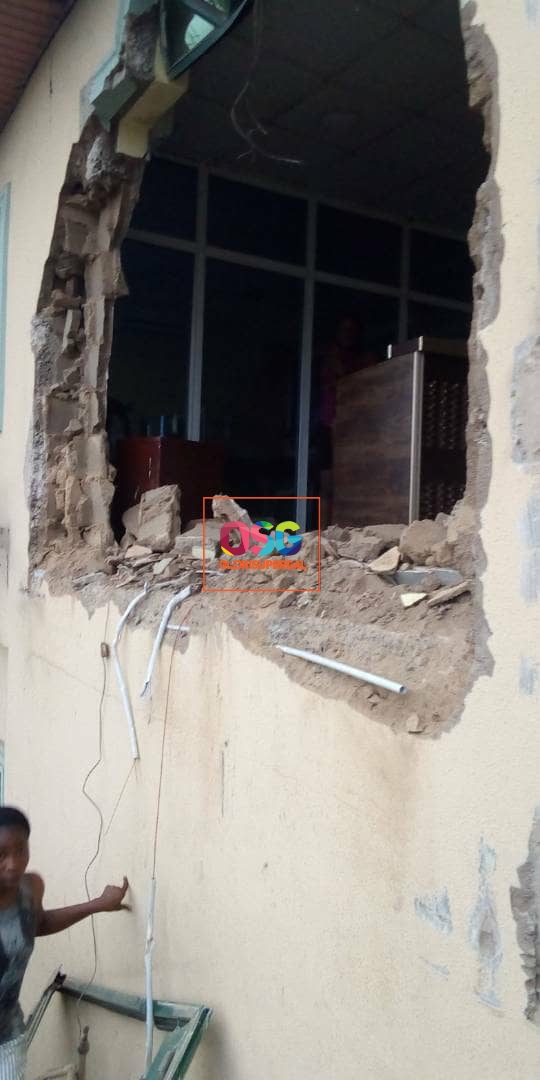 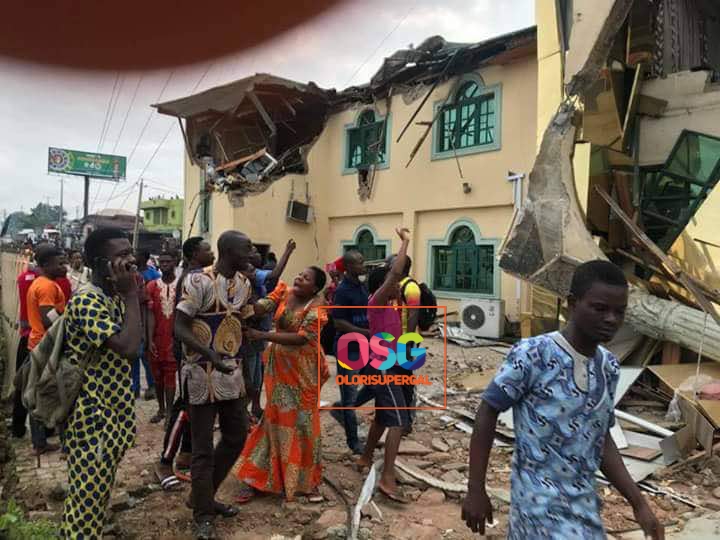 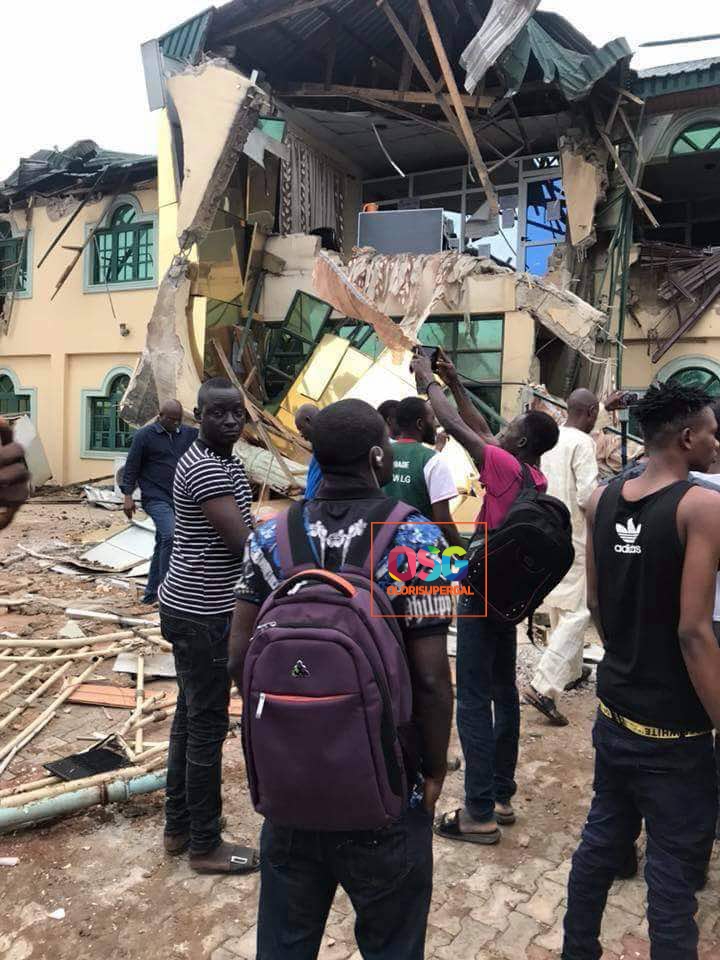 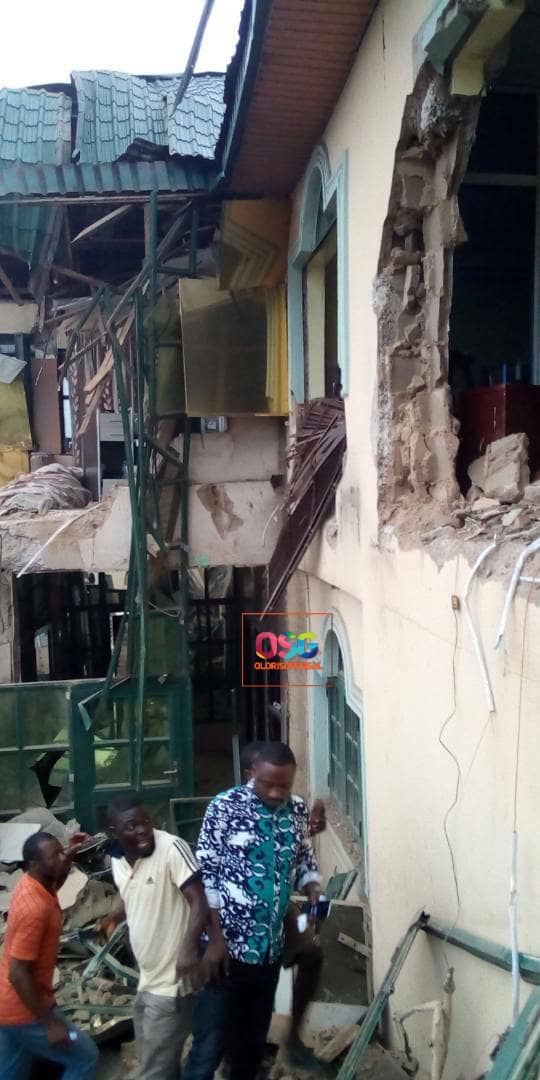 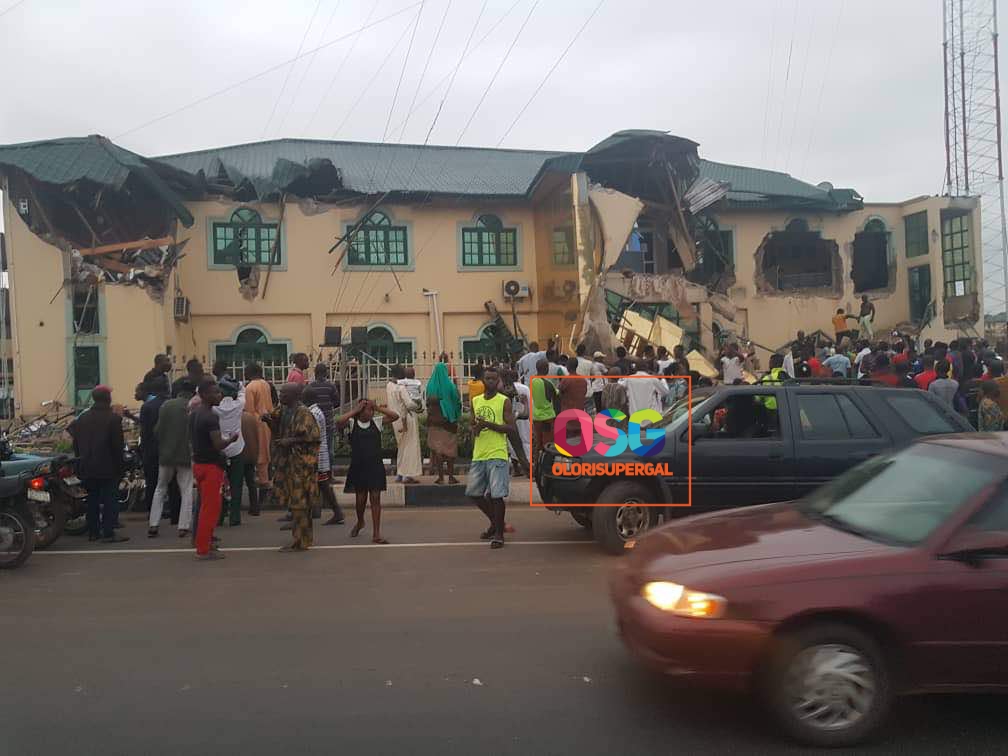 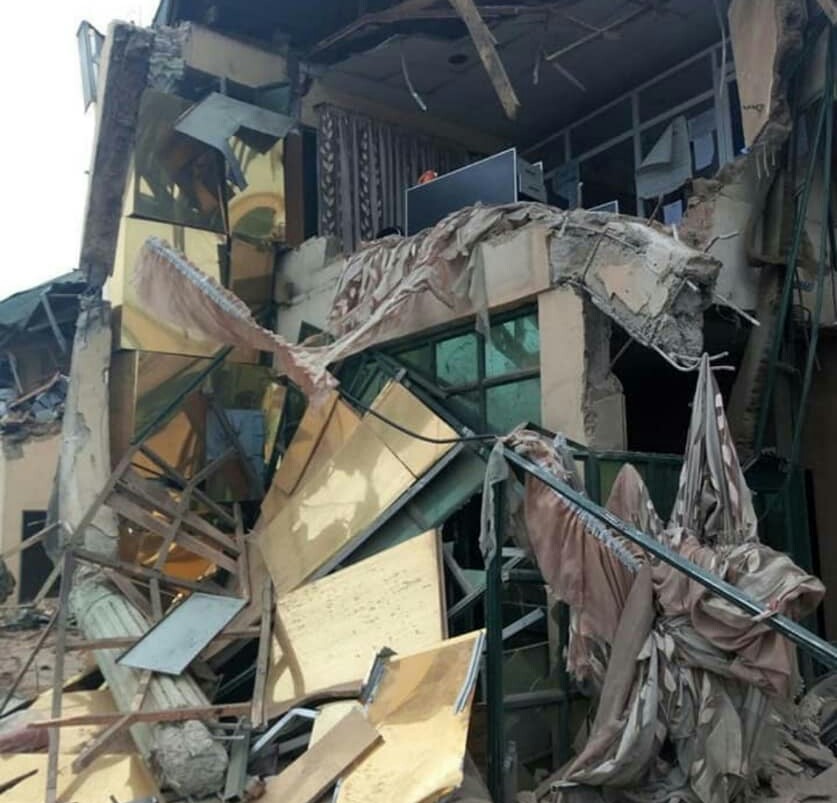