Genevieve won the Africa Movie Academy Award for Best Actress in a Leading Role in 2005, she is known for her wonderful acting and her delve into music. However, she seems to have found herself a new love.
Genevieve is said to be into real estate. The actress has partnered with a top real estate firm in Abuja to develop a new estate. 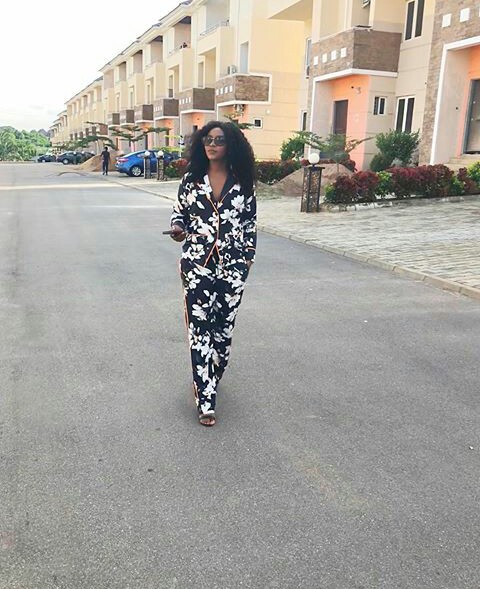 Sources revealed that she has been rejecting scripts since 2017. The source however said;
“She could return anytime she likes the script presented to her.”
The actress recently shared a photo of a set of houses on Instagram.

We are not a government that shares ...