Troost-Ekong who made 32 appearances for Bursaspor and scored two goals announced the move on his Twitter account:

“Very happy to sign for @UdineseCalcio in the @SerieA !???? #ForzaUdinese #AleUdin,” he wrote on his Twitter handle few hours after Udinese announced the deal on their official website. 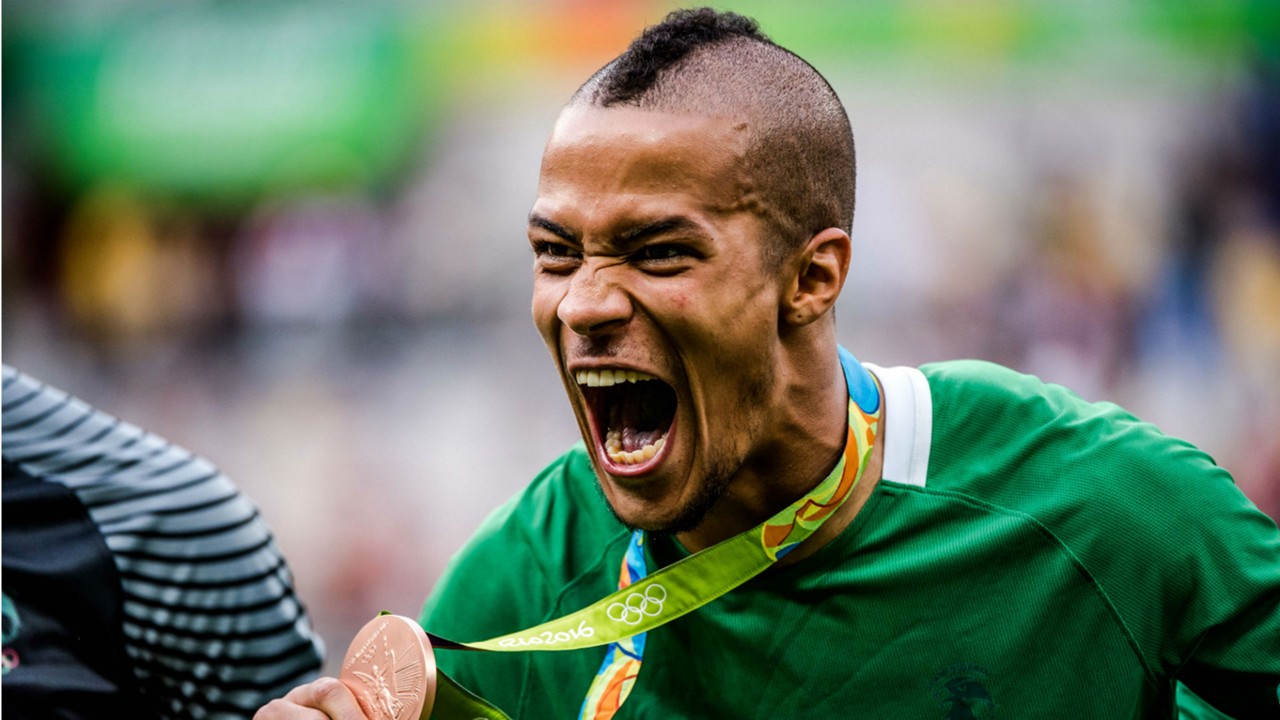 The centre-back who has 24 caps for Nigeria played all three games for the Super Eagles at the just concluded World Cup.