Minister for Power, Works and Housing, Babatunde Fashola has disclosed that electricity distribution companies in the country are responsible for the poor power supply in the country.

Fashola disclosed this at an interactive session with members of the public held in Lagos. According to him power generation in the country has increased from 4000 mega watts to 7000 mega watts. 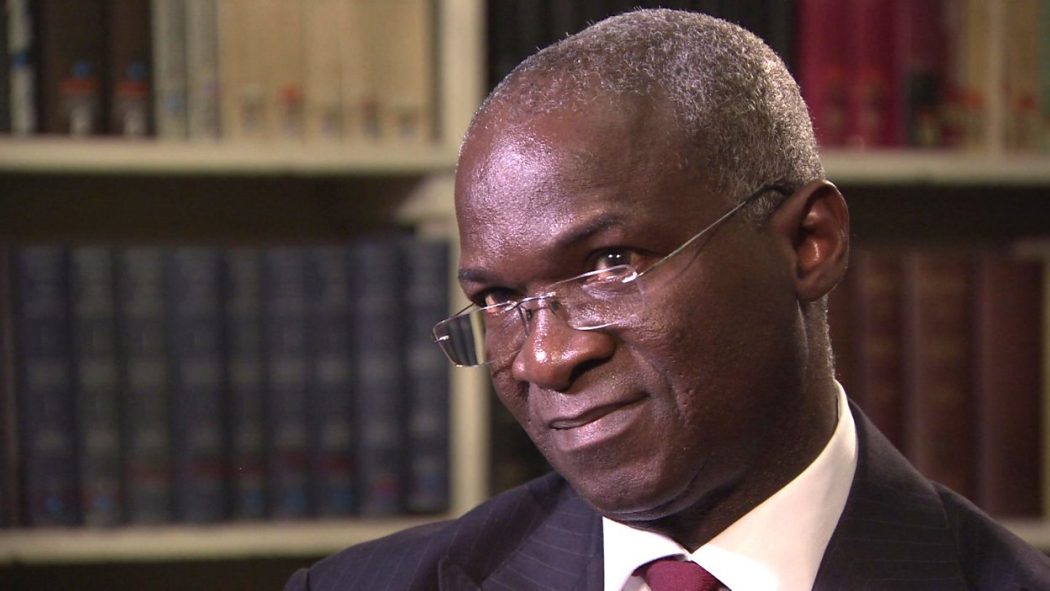 Fashola, who is the ex- governor of Lagos state explained that government on its part has done all required in ensuring regular power supply across the country.

“Power generation has moved from 4,000mw to 7,000mw. The responsibility of now bringing power to your homes lies now with the Distribution Companies.

“Let us be clear, all the powers that Government had, as far as the Power value chain, were already decided upon. The privatization was already completed and the only control Government had was as a transporter, in Transmission,”

Fashola explained plans are on-going for increasing megawatts as power plants across the country are being engineered to increase power generation.

“Azura will give us 459mw, while Kaduna is bringing 215mw, 2 turbines are already being tested. There’s 240mw in Afam and ready to go. If we add these 3, that’s roughly 1,000mw new power generation to the grid.”