Plans are on-going to hold a memorial service for the late Queen of soul, Aretha Franklin at a museum in Detroit, Michigan.

Reports from TMZ holds that the late singer’s family has chosen the location for a memorial service and public viewing – the Charles H. Wright Museum of African American History in the city, where Aretha was a frequent visitor. This is also where the public viewing of civil rights activist Rosa Parks took place following her death in 2005. 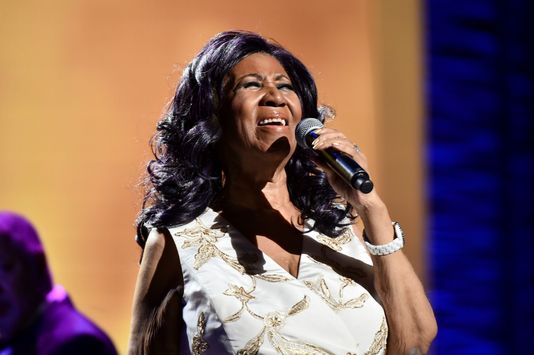 According to sources close to the family, the museum was chosen because it can accommodate thousands of mourners expected to show up. A traditional church service wasn’t an option due to the predicted turnout.

Aretha’s viewing will also be open casket and features a lot of singing although, no date has been set for the service as yet.

According to The Blast, officials at Swanson Funeral Home in Detroit have brought in extra security to make sure nobody accesses Aretha’s remains while she’s in their care. Her body was collected from her condo and taken to the home by white company hearses on Thursday.

Aretha Franklin passed away at her home in Detroit following a battle with advanced pancreatic cancer on Thursday days after it had been reported that the 76-year-old was “gravely ill”.

Aretha’s second ex-husband Glynn Turman, who was married to the singer from 1978 until their separation in 1982, disclosed on Good Morning Britain that she was strong till the end.

“Aretha was strong to the very end. I was holding her hand at the bedside, holding her wrist, which was now no more than skin and bone, but her pulse was so strong and so, so full of life.
“Her breathing was such a defiance of what was attacking her, that you got the sense Aretha was fighting all the way.”