The Nigerian International who was on loan at Turkish side Kasimpasa last season where he played 28 times, has signed a year long loan deal worth €5m with the option to buy. 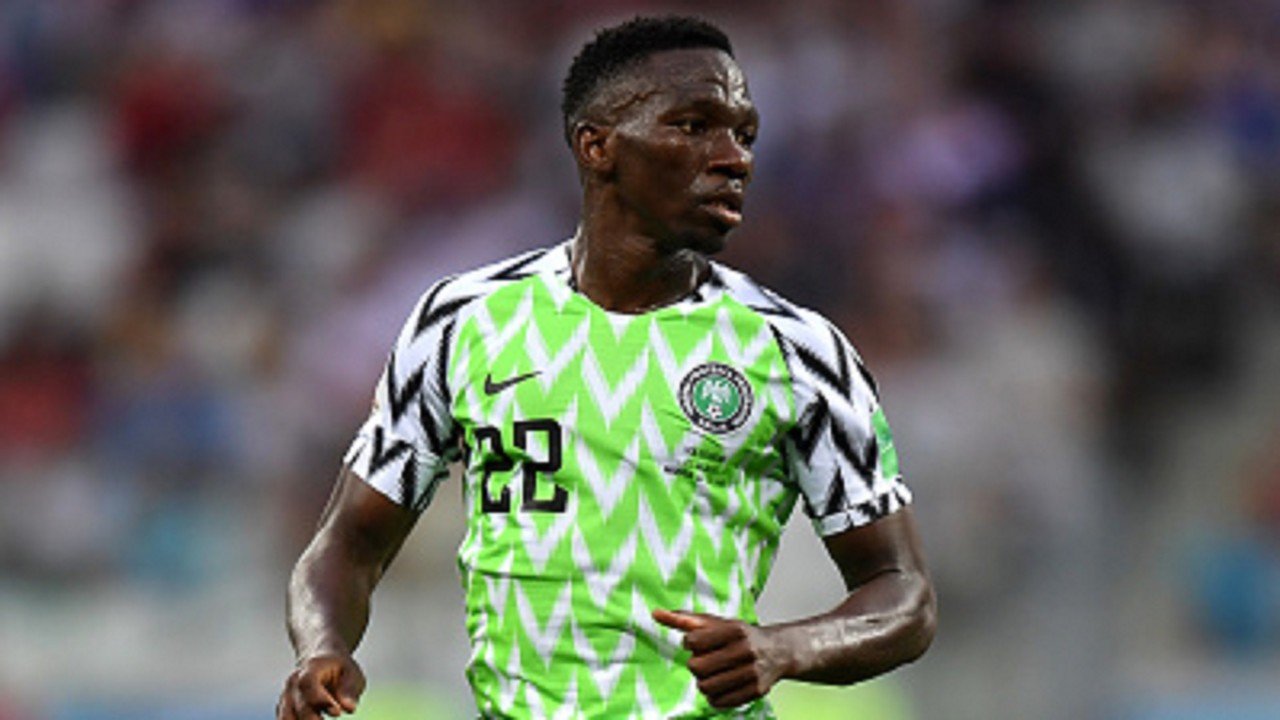 The 24 year-old defender who represented Nigeria at the just concluded World Cup is yet to make a competitive appearance for the Blues since joining from Standard Liege in 2012.

Omeruo started two games at the World Cup and has 40 appearances with the Nigeria national having participated in two World Cups, the Confederations Cup and the African Nations Cup.

Omeru joins 32 other Chelsea player, including another Nigerian, Ola Aina, out on loan this season.