According to the latest 2018 Global Livability Index released by The Economist Intelligence Unit and The World Bank, Lagos State is the third worst city for humans to live in the world.

This is just better than last year where the state came 139th out of 140 cities. The former Nigerian capital was adjudged to have only been better than Syria’s war torn capital, Damascus and Bangladesh’s Dhaka, another city ruined by violence and war. 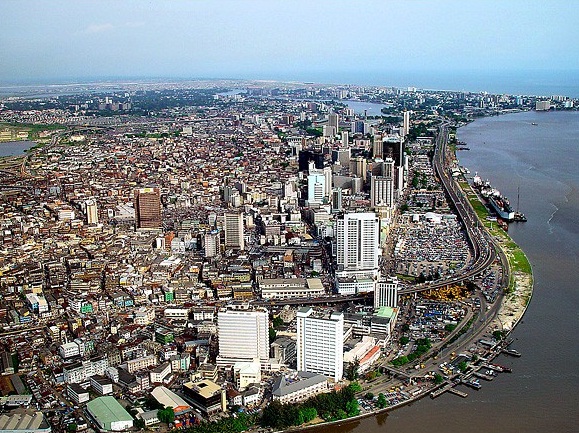 Vienna came first, beating Australia’s capital, Melbourne, who had been at the summit for six successive years prior to this year’s ranking. Japanese city of Osaka came third after climbing six positions to close the gap on the top two.

The ranking was based on Social Stability, Healthcare, Education, Culture and Environment and Infrastructure.