Speaking to the Press after the meeting, the former Kwara State Governor said he visited Obasanjo to make up for his absence during the former inauguration of the Presidential Library last year. 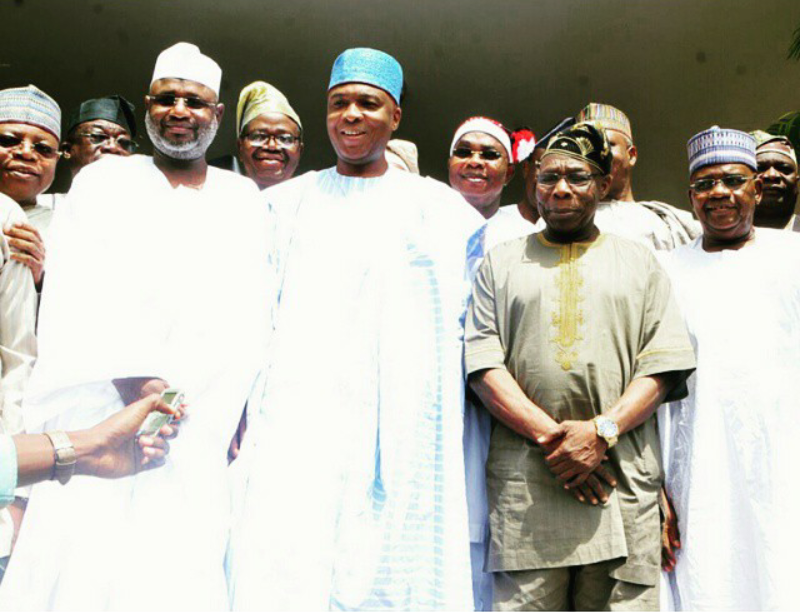 He said: “You know I missed the official opening of the Library and that is why I have decided to come and see the place and honestly it is beautiful we are very proud of what he has done here. ”

The meeting between the both men took place at the pent house of the Olusegun Obasanjo Library in Abeokuta, Ogun State.