The EME boss celebrated the occasion with his parents over a family dinner yesterday, August 12, 2018. He was seen dancing heartily and happily with his family. 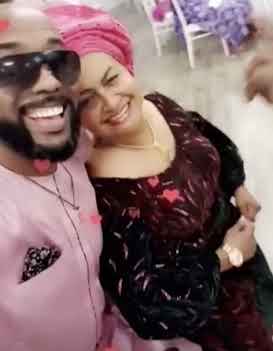 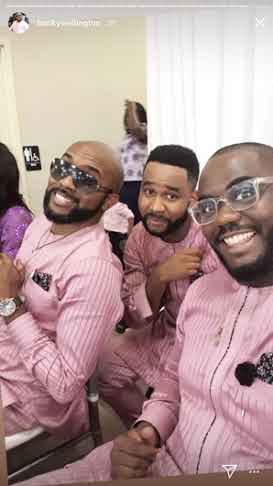 Banky W, also recently released a new music video titled ‘Running after U’ which he featured Nonso Amadi and had cameo appearances from his married friends.