Maryam Sanda, who was alleged to have murdered her husband, Billymin Bello in 2017, has given birth to a baby boy, according to SaharaReporters. 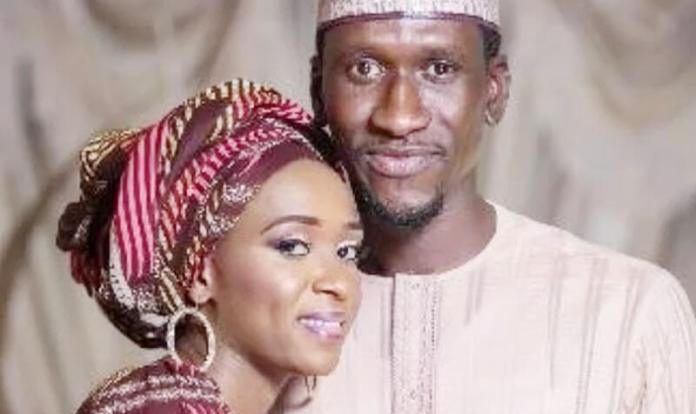 SaharaReporters are reporting that a low-key ceremony will hold tomorrow, August 14th, 2018.

Maryam – the daughter Maimuna Aliyu, former Executive Director of Aso Savings and Loans Limited was arrested in 2017 after she was alleged to have stabbed her husband, in the genitals, neck and chest area – which led to his death.

She was granted bail in March, 2018 after the Court confirmed her pregnancy and illness. She was also nursing a baby girl at the time.

Her husband was the nephew of former PDP Chairman, Bello Haliru