Arsenal begin their Premier League adventure under new Manager, Unai Emery against current Champions, Manchester City today in what is the biggest game of Super Sunday. 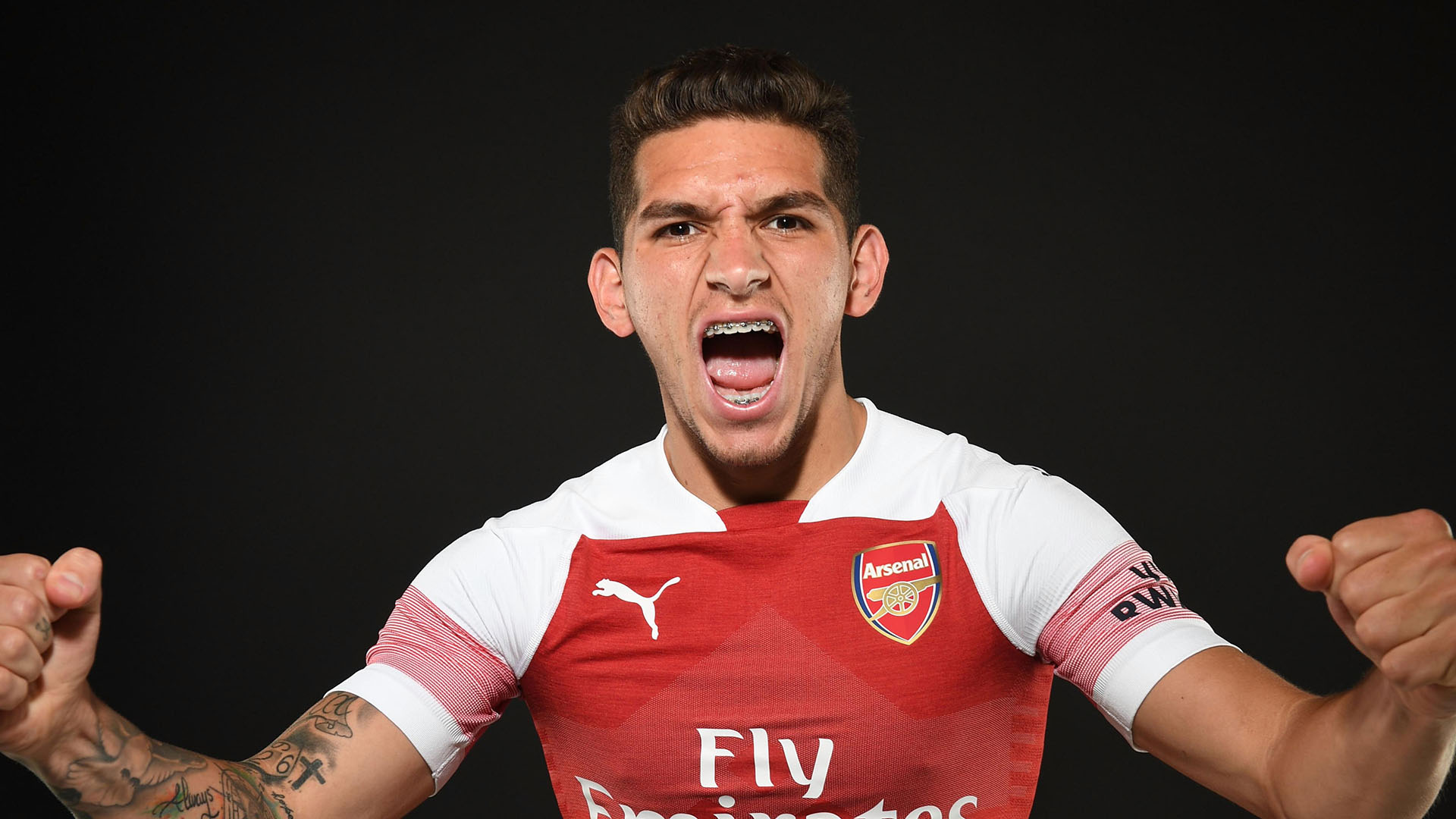 The question on the lips of many is how the team will approach the game after 22 years of Wengerball. The wait will soon be over, and Arsenal fans would have a glimpse of what the former PSG Manager has in stock.

Emery, in an interview with Sky, has touched on how his team would set out and how he intends to set out his team in the opening game.

“Our style with the ball is to be protagonists, to do things with combinations, to control the match with the positioning of the ball. And then when we have the space, to be aggressive going forward.

Arsenal were poor defensively in Wenger’s last season, and Emery has a plan to turn it around.

“Defensively: first it is to be organised, recover the ball quickly. But in these two moments in the match we need to work. To say it here is easier than doing it on the pitch. We also need time, but now I am happy because I think the players are improving.

“We need two things: quality players, which we have, and then organisation. Together I think we can improve, to win in our way. I repeat: organised, then play.

Emery also wants his team – from the goalkeeper to the striker, to think and play as a collective.

“Each player has this quality, this characteristic to help the team as a collective. For me, that is very important.”

“It’s clear, the aim for the club is to arrive as champions, play for titles. But for me, I want to enjoy the way [we do it]. 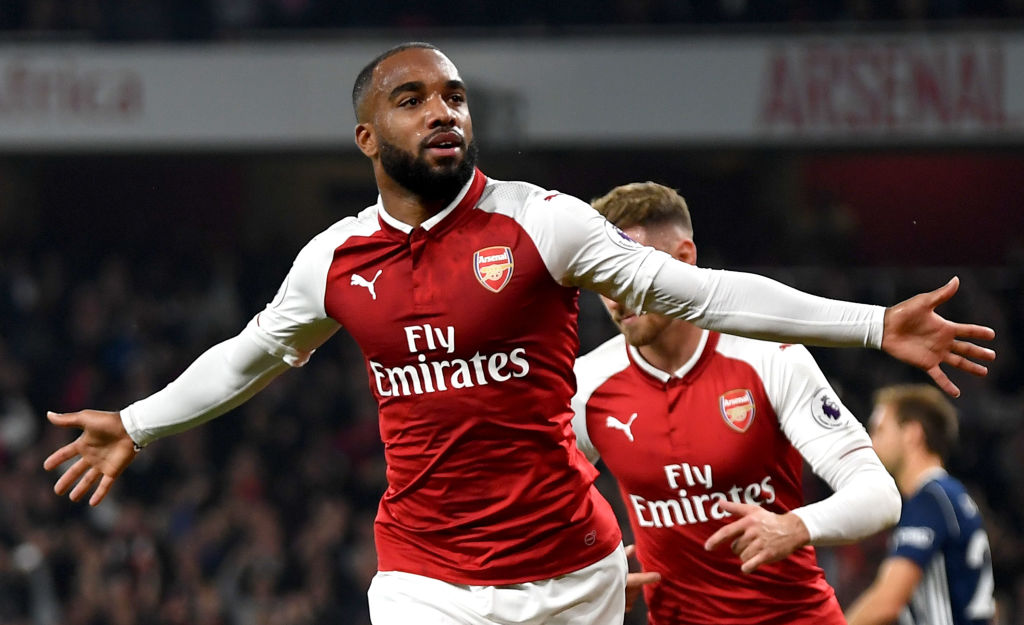 “I want the players and supporters to feel that together, and also enjoy each match, each moment in our stadium, and in this way the team transmits to the supporters the passion.”

Emery also defines what a successful season would be: