Manchester City Are Still The Best Team In The #EPL. Question Is, How Close Are The Others?

Arsenal can console themselves with one thing – they’ve played the best team in England.

No other team are as good or assured as City, and while Liverpool, Chelsea, Manchester United and Tottenham won their respective opening games, none of them has City’s dominance and tactical astuteness. 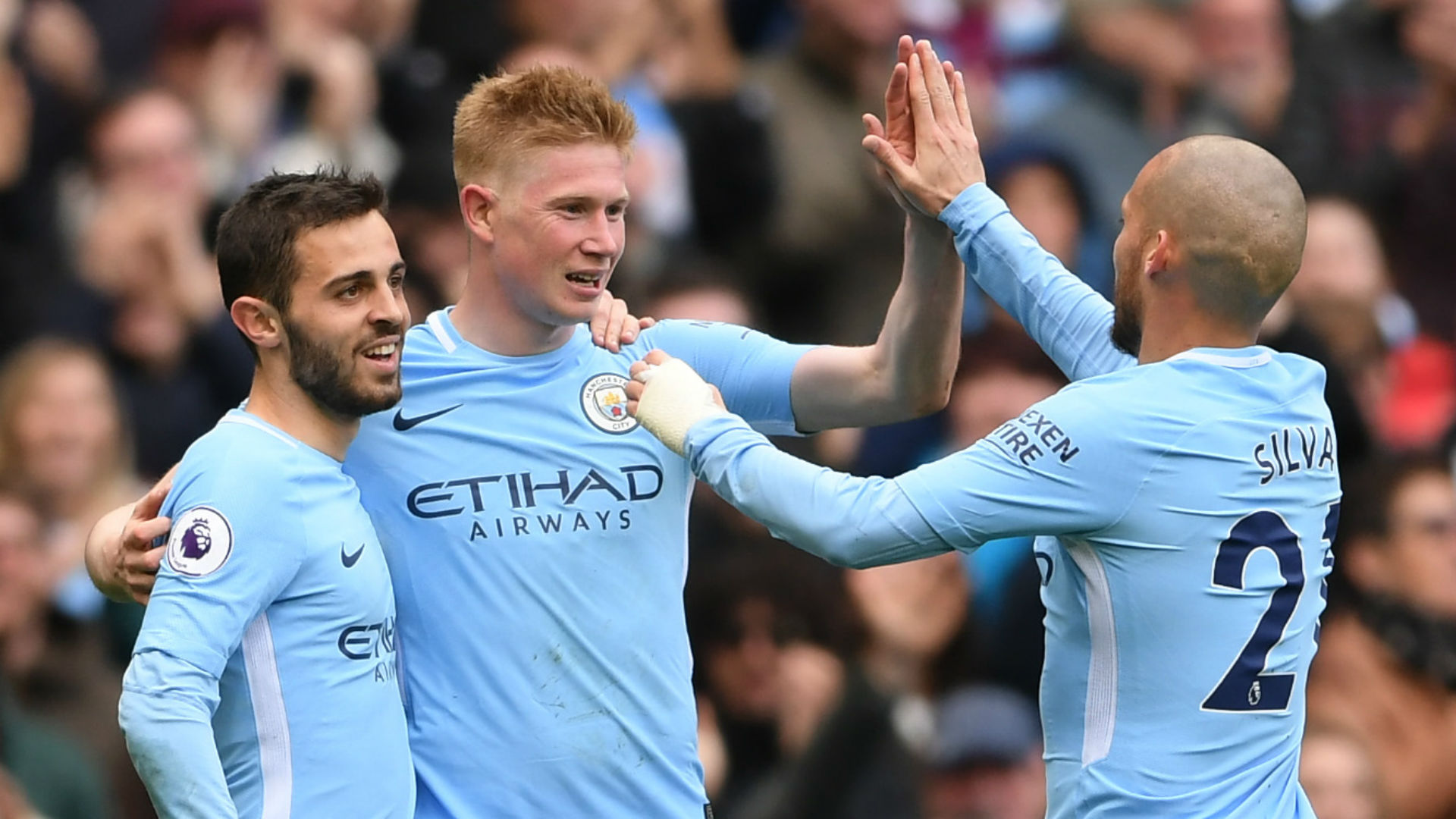 Liverpool might be the best attacking team in England, but they lack the same quality at the other end of the pitch and have been known to lose concentration at pivotal moments.

Manchester United, who came second behind City last season have Mourinho’s destructive tendencies to battle this season, and with their game having barely improved, if you go by Pre-season at least, they have a battle in their hands to stay second. They also haven’t found a solution to their wobbly defence.

Chelsea have a new midfield to bed and and a whole new set-up to play. While their midfield looks decent on paper after they added Jorginho and Kovacic, they still look lightweight in comparison with City’s. 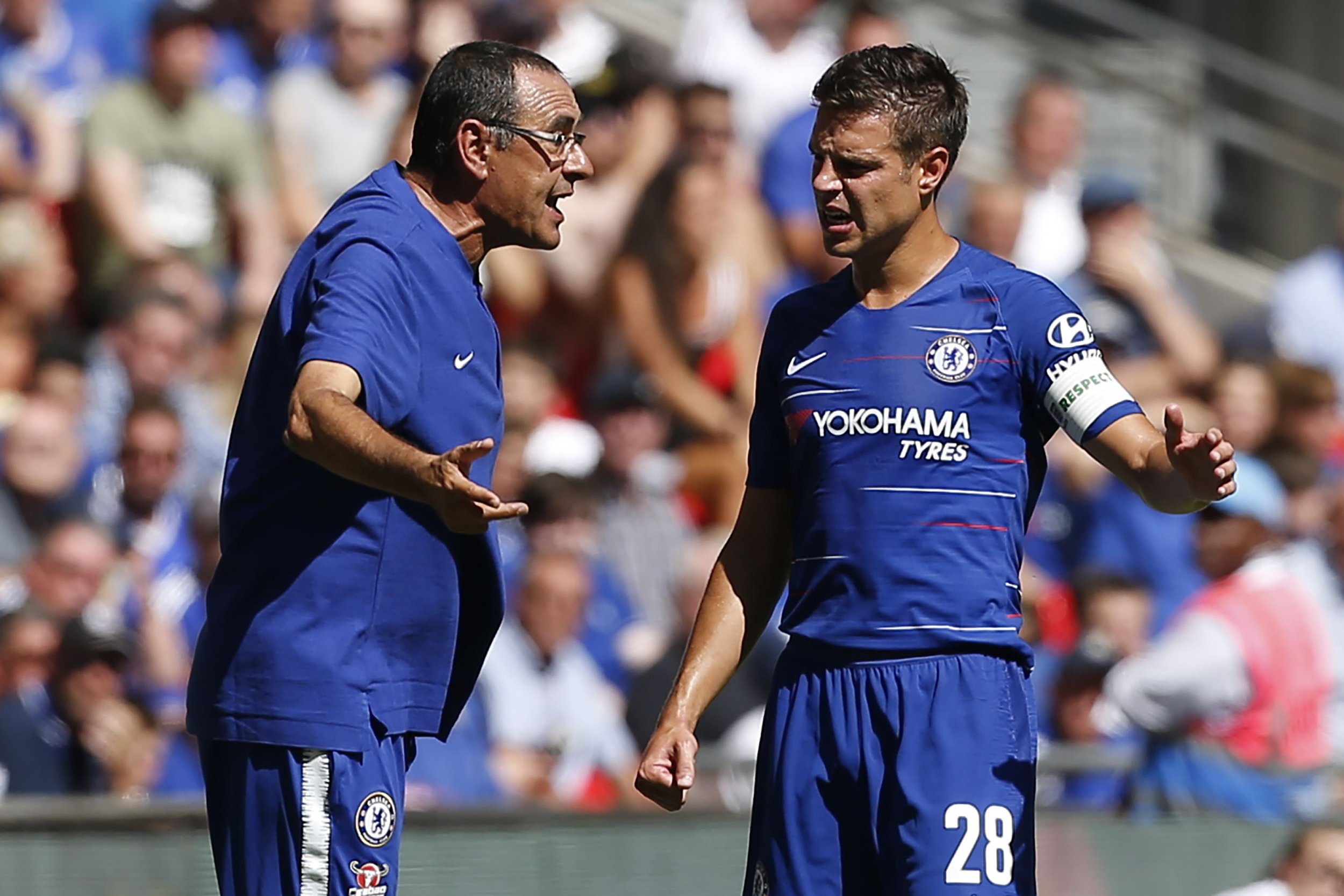 Tottenham, held back by the Stadium project haven’t consolidated on their gains for the past couple of seasons and are real candidate to drop out of the top four.

City are the exceptions. They are balanced, or have found a way to be, after spending a bucket load of money it should be said. But they have a team that understands what is required of them at every moment and the perfection of their style looks not to be too far away.

It is a long season, but if the opening week is to go by, Manchester City are the team to beat.

ACP Shogunle promises to give N25k to ...