Hollywood actor Casey Affleck has apologised for what he called “unprofessional environment” on the film set of his 2010 film I’m Still Here.

Speaking to Associated Press he said: “I behaved in a way, and I allowed others to behave in a way that was really unprofessional, and I’m sorry.” 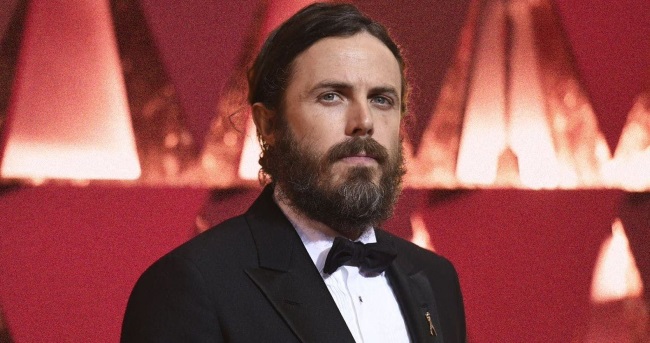 Affleck was sued by two female crew members who accused him of sexual harassment while working on the film, which he directed. All allegations were denied by Affleck and lawsuits were settled out of court.

“That I was ever involved in a conflict that resulted in a lawsuit is something that I really regret.
“I had never had any complaints like that made about me before in my life and it was really embarrassing, and I didn’t know how to handle it, and I didn’t agree with everything, the way I was being described and the things that were said about me.
“But I wanted to try to make it right, and so we made it right in the way that was asked at the time.”

Affleck’s accusers, producer Amanda White and director of photography Magdalena Gorka, alleged that they were repeatedly subjected to sexual innuendoes and unwanted advances.
“It was an unprofessional environment. And I contributed to that unprofessional environment and I tolerated that kind of behaviour from other people and I wish that I hadn’t, and I regret a lot of that, ” Affleck said.

The Oscar winner was a producer on I’m Still Here which features Joaquin Phoenix seen pretending to launch a musical alter-ego. He said that meant “the buck had to stop” with him and that he had “to accept responsibility” for what took place on the set.

Affleck who is the younger brother of Hollywood star Ben Affleck explained that turning down a presenting role at this year’s Oscars had been “the right thing to do”. Following his withdrawal, the statuette was instead presented to Frances McDormand by Jennifer Lawrence and Jodie Foster.

In his first extensive interview since pulling out of this year’s Oscars, Affleck addressed the concerns of the #MeToo movement and said he “needed to keep his mouth shut and listen”.
“Women have been underrepresented and underpaid and objectified and diminished and humiliated and belittled in a bazillion ways.
“No-one was really making too much of a fuss about it, myself included, until [there were] a few women with the kind of courage and wisdom to stand up and say, ‘You know what? Enough is enough.'”

Affleck will next be seen in cinemas in The Old Man and the Gun with Robert Redford which Redford it would be his final film as an actor.