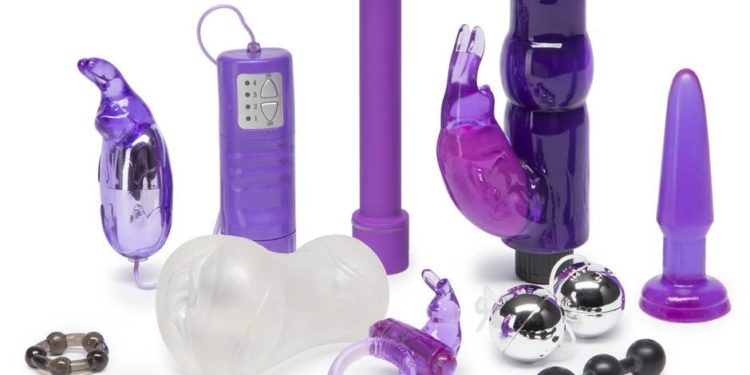 Various sex toys mistaken for a bomb in a piece of luggage have prompted a partial closure of a terminal at Berlin’s Schönefeld Airport on Tuesday. This is the third evacuation at a German airport in just 10 days.

While conducting routine X-ray screening of luggage, airport security spotted “suspicious content in a luggage piece,” federal police in Berlin said. Employees were unable to figure out what the content in the bag was, which prompted an alert to be issued just before 11 a.m, resulting in the closure of the airport’s D terminal while police investigated the suspicious items.

Authorities called for the owner of the bag over the airport speaker system and eventually talked to police about his luggage. The owner was however reluctant to explain properly the contents of the bag. According to a federal police spokesperson, the owner’s reluctant was possibly because of embarrassment, saying instead that his luggage contained “technical stuff.”

The airport’s D terminal was later reopened at noon. The airport tweeted: “Police investigation is over. Terminal D reopened. However, further impairments in passenger handling possible.”

The incident happened on the same day that Frankfurt Airport — Germany’s busiest airport — was evacuated after a family that tested positive for explosives was mistakenly allowed to leave the security area. Frankfurt Airport’s Terminal 1 was partially evacuated for two hours, but the family was eventually found. Police said one of the family members had not completed their security checks. However, the family was later allowed to continue their trip.

The security slip in Frankfurt affected over 7,000 passengers.
Both incidents came during the one of the busiest months for travel in Europe, as many people are on vacation.