Veteran Nollywood actress, Ini Edo seems ready to give love another trial. She has recently sparked speculations of an engagement after she shared multiple photos of herself rocking a diamond ring on her engagement finger.

After sharing the photos, her fans and followers commented, pointing out the engagement ring and asking who the lucky man is. But she’s yet to respond. 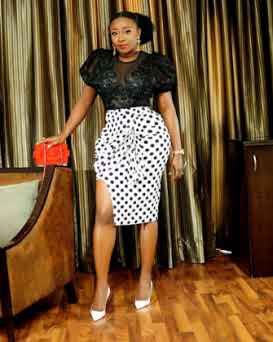 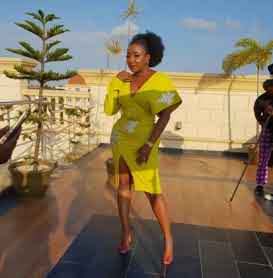 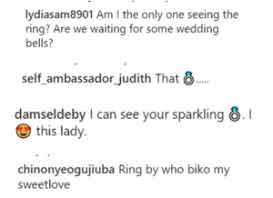 Ini Edo had earlier been married to an American based businessman, Phillip in 2008.
She allegedly walked out of the marriage in September, 2014 following accusations of lies, deceit, domestic violence and cheating.