According to him, they were not a good match and he’s “very happy” Kourtney Kardashian and Younes Bendjima are no more.

A source who spoke to E! News said the 35-year-old is extremely relieved that his ex called it quits with her 25-year-old model boyfriend. 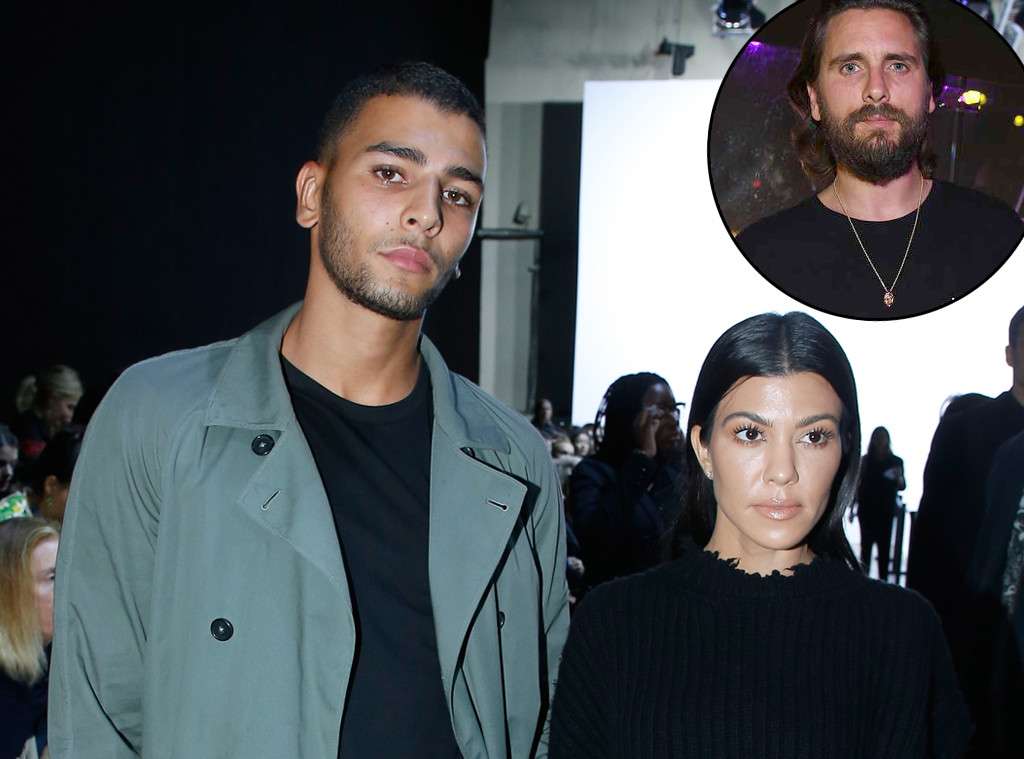 “Scott is very happy Kourtney cut it off with Younes. Although he is happy in his relationship with Sofia, he never liked Younes for Kourtney.”

Scott Disick who is a father of three eventually started dating 19-year-old Sofia Richie and, according to a second source, realized that “age is just a number.”

According to a second source, “In the beginning, Scott was making fun of Kourtney for dating someone so young and saying it would never last. Once he got with Sofia, he couldn’t say anything about Younes. It gave him a lot of perspective and understanding that age is just a number. It was hard for him to see Kourtney dating and he was looking for any reason to not like Younes. But since being with Sofia, he has moved on. Scott cares a lot less than he used to. Of course, Kourtney has a very special place in his heart and always will. He wants Kourtney to be happy… He’s not surprised to see what has happened with Younes. He never trusted him or liked him at all.”

The eldest of the Kardashian sisters started dating Younes in late 2016 and it’s her longest relationship since her breakup from Scott in July 2015.

10 Most Expensive Goalkeepers Ever As Chelsea ...