Singer, Rihanna will receive an honorary degree from the University of the West Indies Cave Hill Campus in October, this year,

According to UWI Open Campus’ website, the Barbadian international singer and fashion icon will be honoured with an Honorary Doctor of Letters. 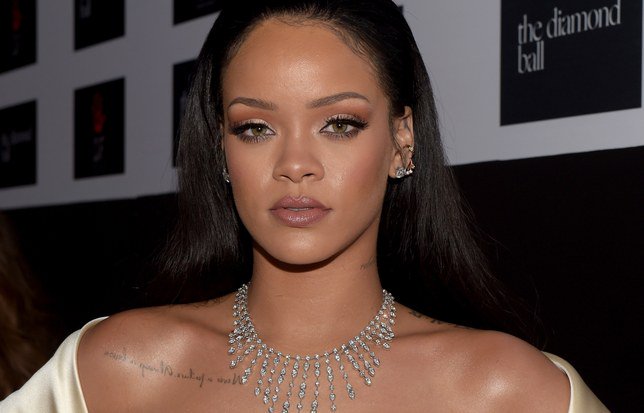 Tonto Dikeh refers to her son as ...