The Oscars have introduced a new award category for outstanding popular film. This is among the three changes which was approved on Tuesday by the Academy’s board of governors.

This gives opportunity to films which are popular with the public but less popular among critics to win an Oscar. Superhero films such as Black Panther are among those which could now stand a much better chance of being recognised during awards season. In previous years, films which have done well at the box office – including Mamma Mia, Avatar and the Mission Impossible franchise – have been snubbed by the Oscars. 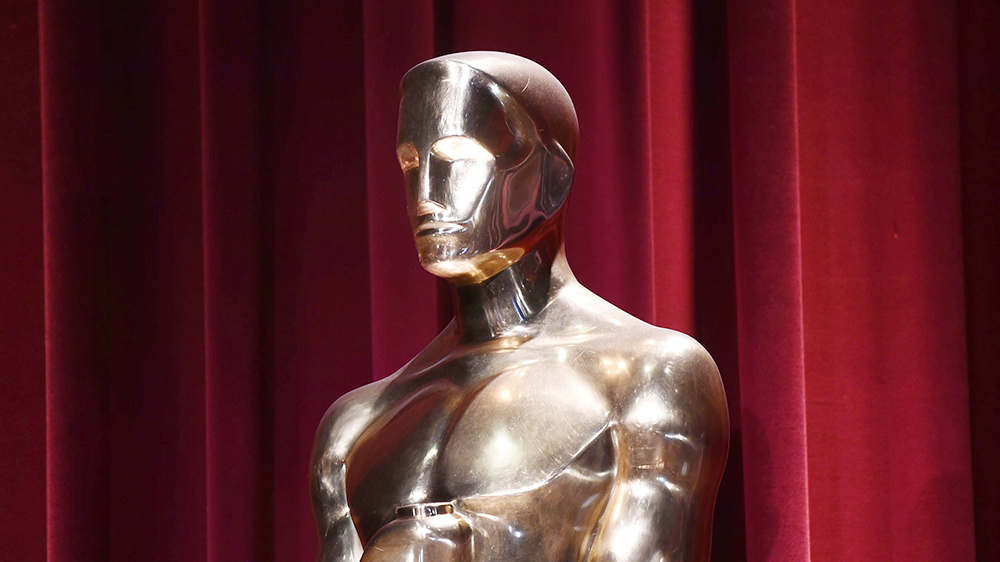 In a letter made available to the media, the board of governors at the Academy of Motion Changes explained: “We have heard from many of you about improvements needed to keep the Oscars and our Academy relevant in a changing world. The board of governors took this charge seriously.” The letter did not give details of the new category recognising popular film, saying those would come later.

Another change made by the board is limiting the show to three hours to avoid audience losing concentration. The U.S. television audience for the almost four-hour Oscar ceremony in March 2018 was just 26.5 million viewers, the smallest in the history of the 90 year-old Academy Awards.

The Oscars ceremony will be trimmed by handing out some awards during commercial breaks instead of honouring all winners, including those in categories like sound editing and costumes, along with actors, writers and director. However, it did not say which of the 24 awards handed out on Oscars night would be shifted.

“We are committed to producing an entertaining show in three hours, delivering a more accessible Oscars for our viewers worldwide,” the board said.

This is considered the biggest change the Academy has taken
since 2016 when it pledged to double its female and minority membership by 2020 in response to the #OscarsSoWhite criticism of its nominees.

In a message to its members, the Academy said eligibility requirements for the new category and other key details would be made known later. The latest introduction will go a long way to allay criticism that many of the films acknowledged by the Oscars are “increasingly irrelevant” and do not reflect what the viewing public want to watch.

The sweeping changes will be introduced for the February 2019 ceremony in Hollywood. The board also disclosed it would bring forward the date of the 2020 Oscars ceremony to Feb. 9 – about three weeks earlier than usual.

At present, the Academy Awards are the last of Hollywood’s big award shows, following ceremonies like the Golden Globes, Screen Actors Guild and Independent Spirit Awards where many of the same people are winners.

The next Oscars ceremony will take place in Hollywood on Feb. 24, as previously announced.