According to a prophet, Prophet Ayodele, Saraki is the only person that can deliver the victory for the Peoples Democratic Party (PDP).
The prophet recently declared:

“I do not know Saraki neither do we have any link, politically or otherwise. But he is the only man who can win anything for PDP.”

Prophet Ayodele had earlier predicted the defeat of former President Goodluck Jonathan in 2015 adding that the party will also breakup. 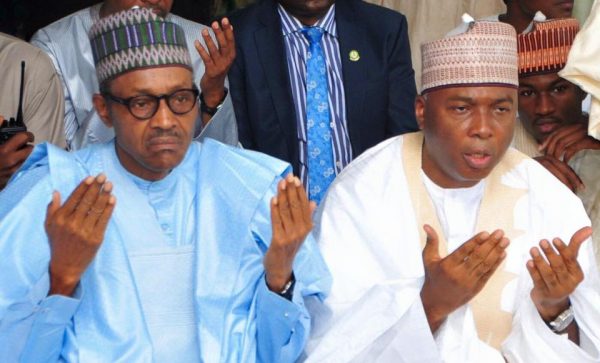 “It is going to be tough for the APC as a new party will give them a run for their money at the 2019 polls.

“President Buhari’s attempt to return will meet very stiff resistance from the opposition and if he tries to force his way, then there will be trouble in the country.”