Osinbajo Appoints Matthew B. Seiyefa as Acting DG of DSS

Acting President, Yemi Osinbajo has appointed Matthew B. Seiyefa, the most senior Director in the Department of State Services (DSS), after the sack of Lawan Daura, as acting Director-General of the agency until further notice.

The Presidency made the announcement on Tuesday evening, after the sack of Lawal Daura, following the siege of the DSS on the National Assembly earlier in the day. 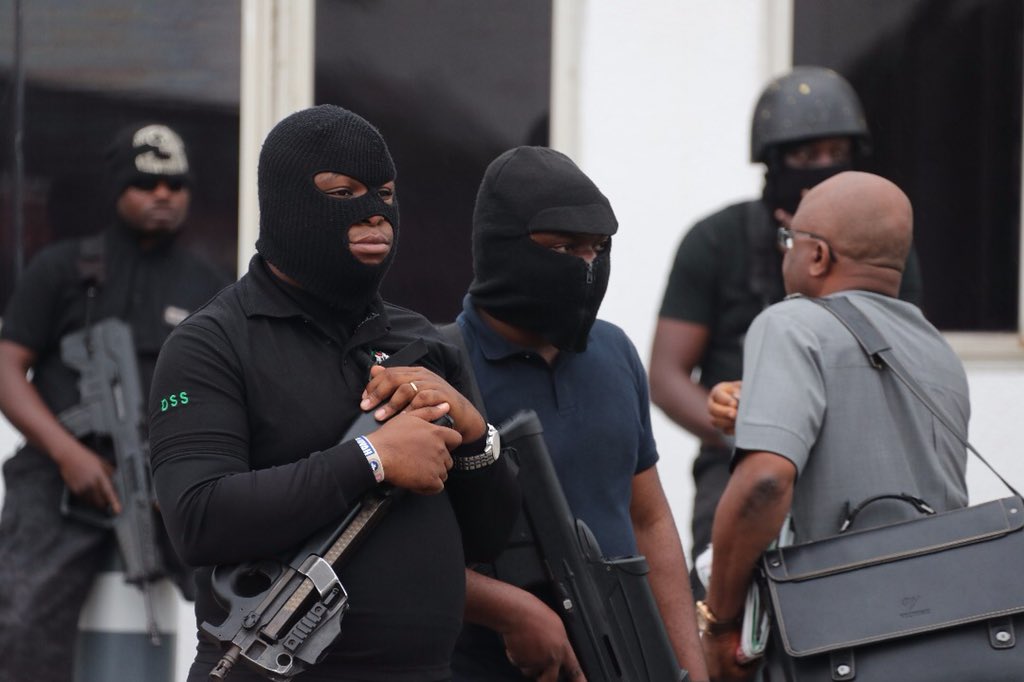 The DSS had invaded the National Assembly early on Tuesday morning, for reasons that are currently sketchy, although the Federal Government are saying it was on the order of the Senate President who was out to dent the image of the Presidency.

Seiyefa met with the Acting President at the presidential villa, but is yet to brief Journalists.

Seiyefa was the Director, Institute of Security Studies, Abuja.

Cardi B Suffering From Postpartum Depression