Kardashian sisters – Kourtney and Kim – have continued their feud, this time they argued on Twitter during the season 15 premiere of Keeping Up With the Kardashians on Sunday, August 5.

The episode features Kim, 37, who was upset with Kourtney, 39, for not having enough time in her schedule for a photo shoot for their family’s Christmas card. Kim called her eldest sibling “the least exciting to look at” and “the most f–king entitled person on the planet,” to which Kourtney replied, “You’re a very distraught, evil human being.” 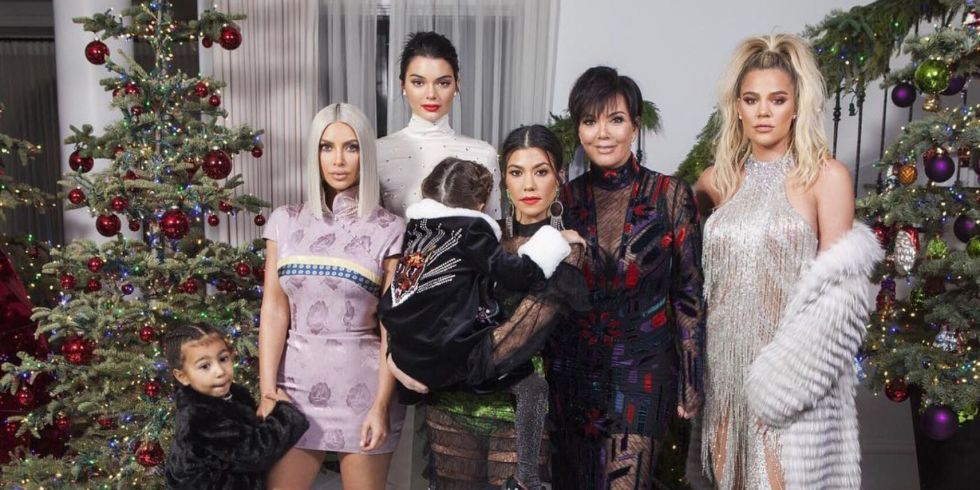 As the heated feud played out on TV, Kourtney took to Twitter and posted: “We all have our own priorities. Mine is being a mother.” which Kim responded, “And mine is not? The shoot was with our kids!!!!! My #1 priority is being a mother as well and I can work too, so can you!”

And i do. But i wasn’t wanting MORE work, i already felt spread thin. Being a good mother also has different meaning to each of us. You’re an amazing mother, I’m not taking that away from you.

Kourtney told her 23.4 million followers that her argument with Kim “actually gives me chills.”

It’s not normal to have to relive this stuff #KUWTK

We’re ride or die. But i don’t accept the way we criticize and judge each other anymore. My personal growth doesn’t allow it.

After the episode ended, Kourtney teased that the rest of season 15 will continue to show her softer side. “In the past no one could get to me. I taught @KimKardashian how to fight dirty,” she tweeted. “But people grow, and just because we’ve always done it, doesn’t make it ok. This season you will see the Kourtney who has feelings.”