The Chinese film authorities have denied a release to Disney’s new Winnie the Pooh movie, Christopher Robin. There’s no reason for the decision but it’s believed to be part of China’s clampdown on references to the beloved children’s character.

Images of the character Pooh have been blocked on social media since last year by Chinese authorities, after the AA Milne bear became a symbol of political dissent. Chinese president Xi Jinping has been compared to the bear. 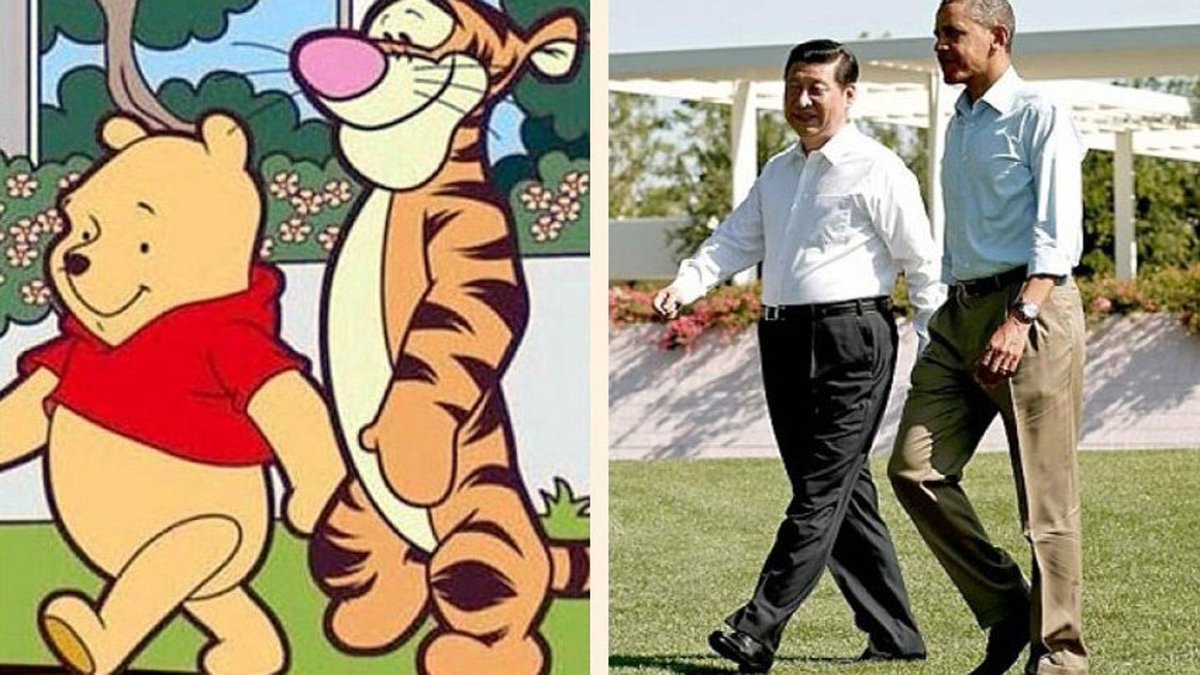 The comparisons which began in 2013 features an image of Xi walking with former president Barack Obama which was posted alongside a picture of Pooh walking next to Tigger.

In 2014 another picture of Xi shaking hands with Japanese
Prime Minister Shinzo Abe was shared along with a picture of Pooh with Eeyore.

As the memes grew popular, Chinese censors began blocking images, GIFs and mentions of the bear across social media.

In 2015, a picture showing Xi in a motorcade alongside an image of a Winnie the Pooh in a toy car was called “China’s most censored photo” by political analysis company Global Risk Insights.

Back in June, China censored comedian John Oliver and HBO’s website after the British talkshow host ran a segment on his US show, Last Week Tonight, criticising Xi and China and also mentioned the President’s sensitivity to being compared to the bear.

Political Analysis company, Global Risk Insights suggests the censorship of Pooh bear may be taking place because the comparisons with the President are seen by Beijing as “a serious effort to undermine the dignity of the presidential office and Xi himself”.

Disney’s A Wrinkle in Time was also denied a release earlier this year in China but Skyscraper, Mission Impossible: Fallout, and Ant-Man and The Wasp are among Disney’s offerings to open in the country.

Christopher Robin is a live action film featuring Ewan McGregor as the lead role and tells the story of Robin reuniting with the honey-loving bear as an adult and rediscovering his playful imagination.

My Siblings and I