Actress Juliet Ibrahim has a message for single people and all those who bother them about marriage. 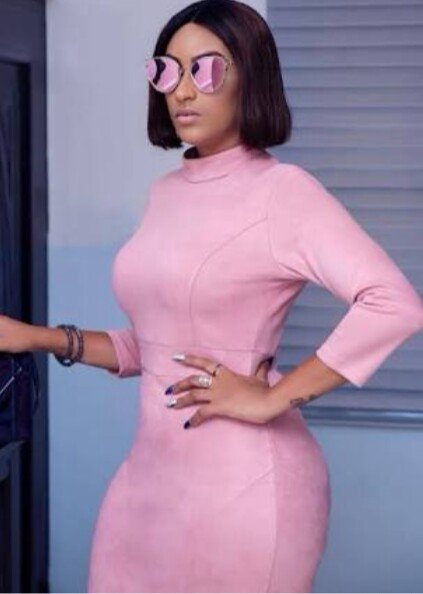 According to the beautiful actress who wrote on her Instagram page on Sunday, August 6, 2018, the pressure to get married should be stopped by people. She wrote:

“Stop this habit of asking people to get married because their age-mates are married. Even you, some of your age mates have died but nobody has asked you to die. ??

It is not certain whether Juliet Ibrahim is getting pressure from friends and family to get married or she was just speaking on behalf of ‘Pressured Singles.’

The actress also recently wrote concerning men, that Eve might not have eaten the forbidden fruit in the bible considering the way men lie. In her words: