The kingdom of Saudi Arabia has expelled Canadian ambassador to the kingdom after criticizing its human rights record. Also, all trade and investment between both countries have been frozen.

Canadian government is not happy with the arrests of activists including Samar Badawi, who challenged the kingdom’s male guardianship rules and is the sister of one of Saudi Arabia’s most prominent detainees, liberal blogger Raif Badawi. 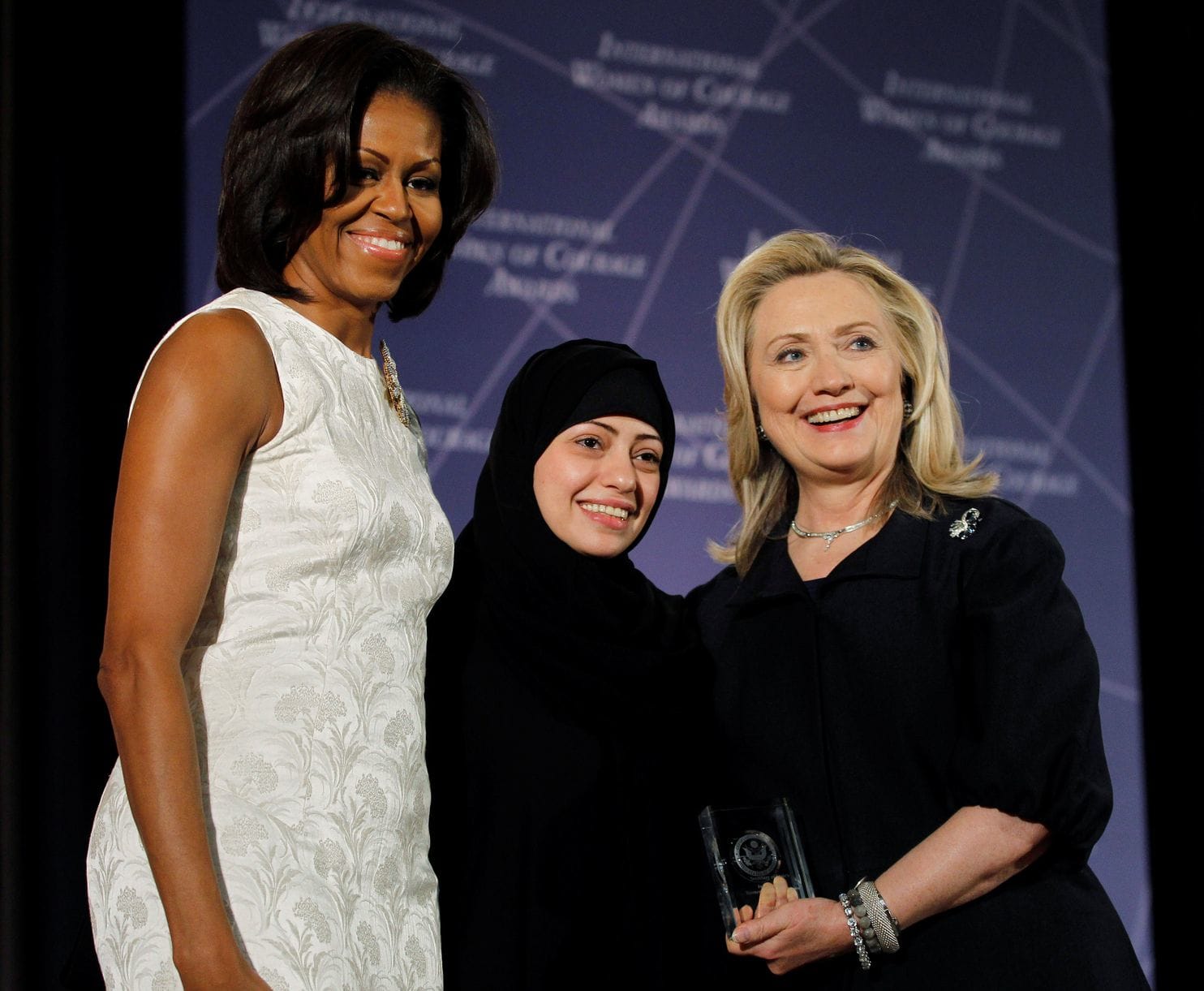 In a tweet, Canada asked for the immediate release of the detainees. “Canada is gravely concerned about additional arrests of civil society and women’s rights activists in #SaudiArabia, including Samar Badawi. We urge the Saudi authorities to immediately release them and all other peaceful #humanrights activists.”

Canadian Foreign Minister Chrystia Freeland said on Twitter on August 2: “Very alarmed to learn that Samar Badawi, Raif Badawi’s sister, has been imprisoned in Saudi Arabia. Canada stands together with the Badawi family in this difficult time, and we continue to strongly call for the release of both Raif and Samar Badawi.”

The Saudi Foreign Ministry in a statement said: “Throughout its long history, the Kingdom of Saudi Arabia has never accepted interference in its domestic affairs” after which the Canadian ambassador, Dennis Horak was ordered to leave within 24 hours and said it would be recalling its own ambassador.

“Any further step from the Canadian side in that direction will be considered as acknowledgment of our right to interfere in the Canadian domestic affairs,” Saudi’s foreign ministry said in the unusually aggressive statement to its ally.
“Canada and all other nations need to know that they can’t claim to be more concerned than the kingdom over its own citizens.
“The Ministry also affirmed that the Canadian position is an explicit and transparent interference in the internal affairs of the Kingdom of Saudi Arabia.”

Crown Prince Mohammed bin Salman has been trying to portray his government as a progressive one and has pushed through a number of changes, such as allowing women to drive. He also oversaw a clampdown on alleged corruption in which a number of princes and ministers were arrested for reportedly netting more than $100 billion.

However, Human Rights Watch (HRW) group said in June that the arrests of activists “appears to be an unrelenting crackdown on the women’s rights movement.”

“The Saudi government appears determined to leave its citizens without any space to show even rhetorical support for activists jailed in this unforgiving crackdown on dissent,” HRW said.

It is not immediately clear what new business could be affected between Canada and Saudi Arabia. About 10 per cent of Canadian crude oil imports come from Saudi Arabia.

Bilateral trade between the two nations reached $3 billion in 2016, with tanks and fighting vehicles among the top Canadian exports to the kingdom, according to government statistics. Saudi is the Canadian defence industry’s biggest client outside of the United States.