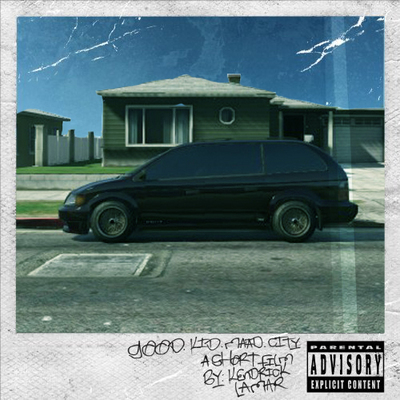 While 22 albums have reached the milestone, Lamar still has a long way to go to reach the dizzying heights of the top two: Pink Floyd’s The Dark Side of the Moon (937 weeks) and Bob Marley and the Wailers’ Legend: