Some months ago, what started like a little joke turned into a short feud and Davido and Tiwa Savage unfollowed each other on Instagram.
However, it seems the duo have reunited after their exchange on IG. 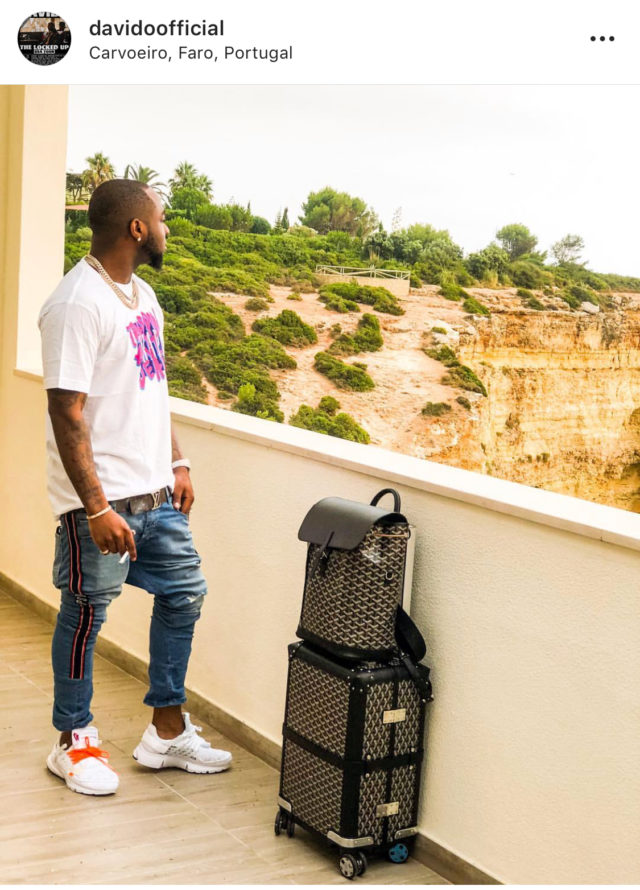 It started on Twitter when Wizkid announced his search for a sister, a line from Davido’s latest song Assurance. And Davido replied with “Tiwa our sister”.

Although Tiwa had responded to the tweet in a playful manner, her actions afterwards showed that she didn’t find Davido’s tweet funny.

However, right now both top entertainers are following each other on Instagram again and Davido shared a photo of himself in Portugal for a show, Tiwa Savage commented on his post and Davido also replied.

“Stop this habit of asking people to ...

Diddy Relives Childhood Memories! “I had to ...