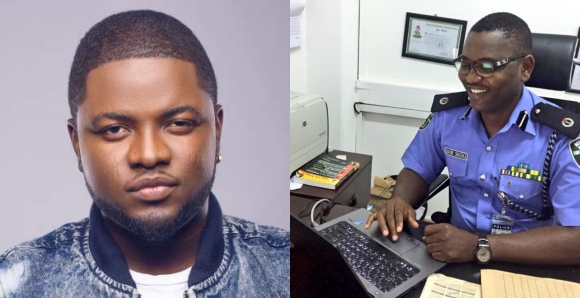 Skales said ACP Yomi Shogunle should be fired from the force and never tweet again.

In a recent interview with TVC, Skales, came hard on ACP Yomi Shogunle, over his views and comments on the #ENDSARS campaign.

Skales while reacting to the recent tweet by Shogunle which sought for 186 million retweets to support the #endsars campaign, said;

How can you ask for 186 million retweets to end SARS. That is a disgrace to the police. Yomi Shogunle, if you are watching me, you are a bad person.”