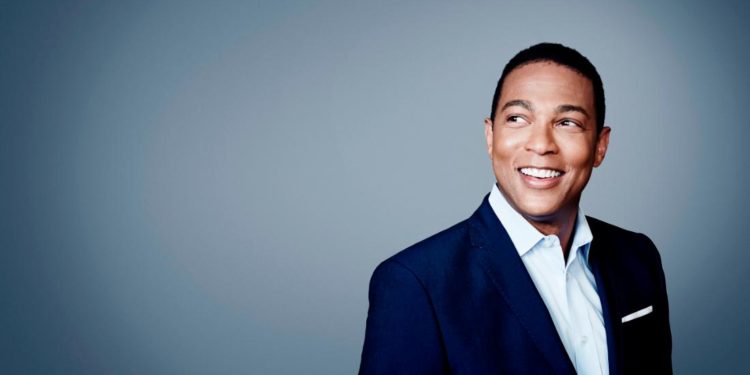 CNN host Don Lemon has fired back at President Trump following his tweet attacking Lemon and questioning the intelligence of NBA star Lebron James. James was interviewed by Lemon following the opening of his I Promise School.

Lemon pointed out James’s recent decision to open a school in his hometown – Akron, Ohio for underprivileged kids as evidence that the NBA star was no “dummy” after Trump wrote Friday that Lemon had managed to make James look intelligent, which he said wasn’t “easy to do.”

Lebron James was just interviewed by the dumbest man on television, Don Lemon. He made Lebron look smart, which isn’t easy to do. I like Mike!

In the CNN interview, which centered on James’s decision to open a public school in his hometown of Akron, James also appeared to indicate that he was open to the possibility of running for president, a question that has provoked the president to attack other sports stars, actors and political figures in the past.

Lemon asked James, “If someone tried to recruit a James to run for president, they said, ‘Listen, they’ve got no one, if you don’t run, Trump’s going to win,’ would you run?”

“Well, in that case, I may,” James responded. “If they have no one? I believe there’s some people out there. I hope. Let’s see, first.”

CNN anchors have frequently criticized Trump and his administration his constant labeling of the news network and its journalists as “fake news.” Lemon himself has been a particular target of Trump in the past, who has called him the “dumbest man on television.”