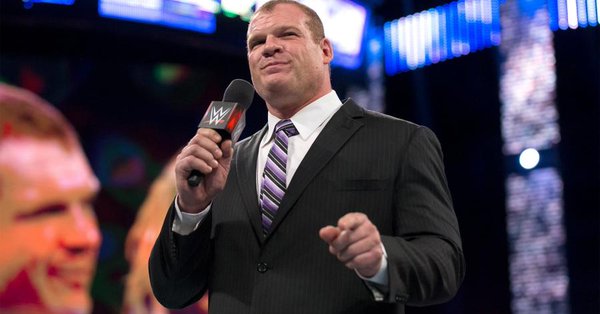 WWE wrestler Kane has been elected as Mayor of Knox County, Tennessee under the Republican Party. Wrestler Kane whose real name is Glenn Thomas Jacobs is an American professional wrestler, businessman, actor, and politician.

The wrestler, nicknamed “The Big Red Machine,” had wanted to become a professional footballer until a knee injury shattered the dream. He later chose wrestling.

Kane, who stands at 7ft, signed for the WWE in 1996 after performing in different local competitions. He adopted the Kane name in 1998.

Kane is part of the famous WWE Brothers of Destruction, alongside Undertaker (real name Mark William Calaway) and they both performed as tag team partners and won championships together. They also feaded on and off in their career.

WWE has also congratulated him on Twitter, they wrote:
“Congratulations to @KaneWWE on being elected Mayor of Knox County, Tennessee