Protests has erupted in Zimbabwe’s capital, Harare on Wednesday as demonstrators called the elections a sham and this has led to the death of three persons.

The lost souls were killed after troops opened fire on rioting opposition supporters. The government says the army was deployed in central Harare to help police restore order. 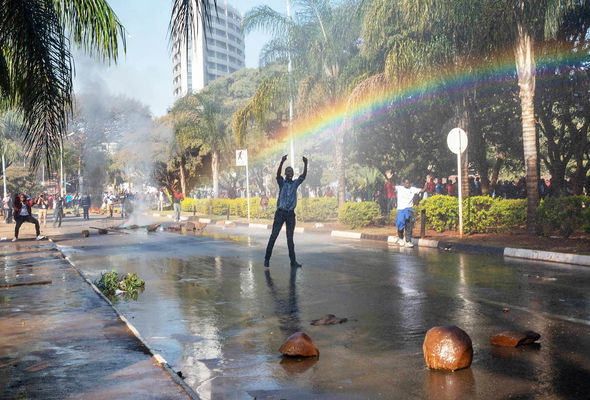 Elections were conducted on Monday which is the first since the fall of the longtime president, Robert Mugabe. The conduct was largely peaceful but large crowds of protesters supporting the opposition alliance gathered on Wednesday outside the Rainbow Towers Hotel in Harare, as early results revealed a parliamentary victory for the governing party.

Police officers were said to fired live ammunition to disperse protesters, who fought back with stones. Tear gas was also used on the demonstrators, and a military helicopter flew above the capital.

The main opposition in the election, Movement for Democratic Change (MDC) Alliance has condemned the crackdown, saying it’s a reminder of the “dark days” of Robert Mugabe’s rule. The governing party, Zanu-PF is being accused of rigging Monday’s elections.

Denis Chauke who is an activist and supports the MDC said they will fight for their win.
“If this fails, we will go physical. We will fight for our win.” 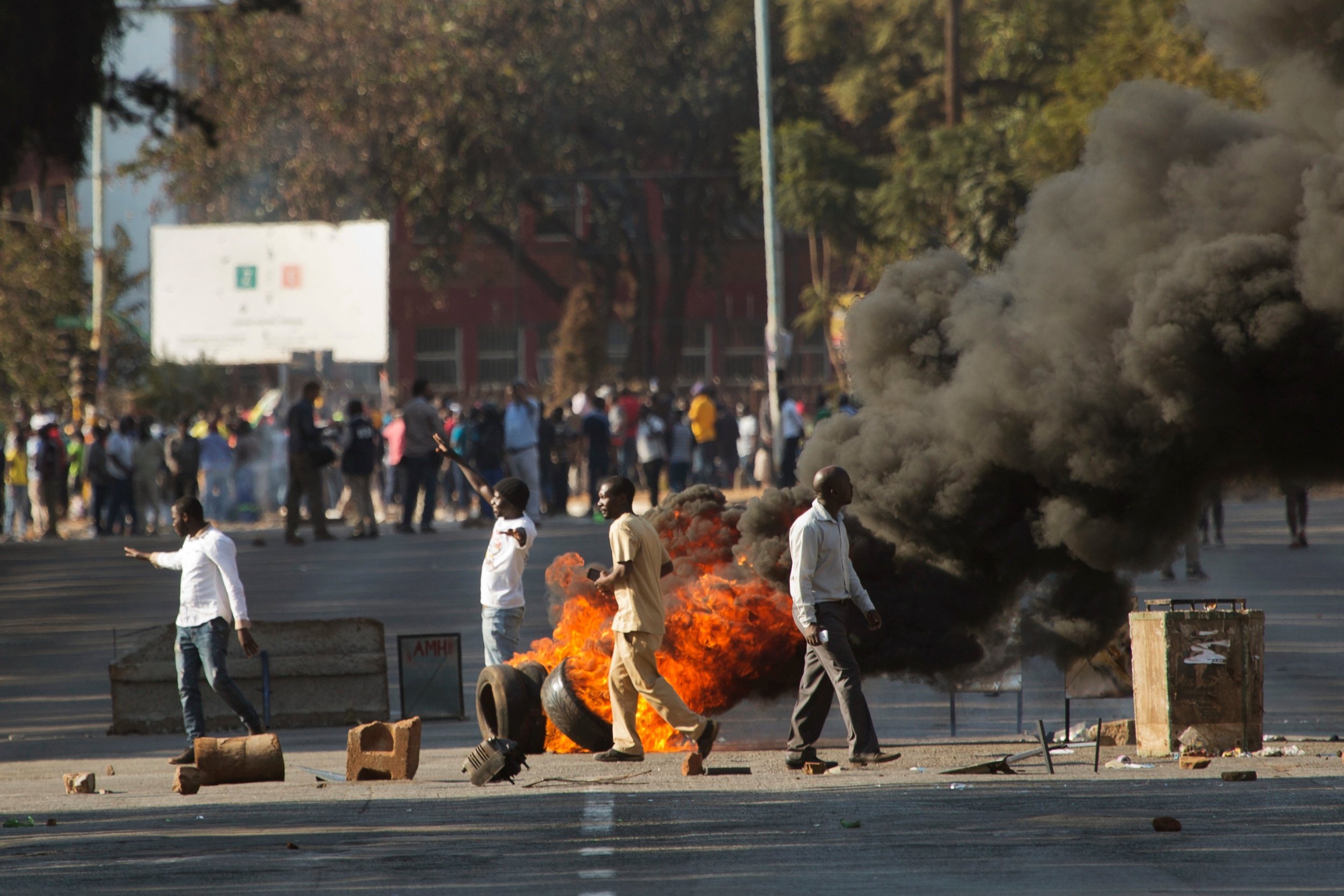 Following the ugly turn the wait for election results took, army and police vehicles were put in place to maintain order. Supporters of the MDC Alliance party gathered in different parts of Harare waiting for results but started protesting after news came that Zanu-PF had won the majority of seats in parliament and that the presidential results were not ready.

He then took to Twitter urging for peace:
“As this day that ended in tragedy comes to a close, I implore all political and community leaders to utter these words loudly and clearly to all those who follow them – “Seek Peace and Pursue it!”

The supporters went on rampage down Harare’s busy streets, heading towards an old Zanu-PF office and carrying large stones, sticks and anything else they could grab along the way, chanting: “We want Chamisa.”

The Zimbabwe Electoral Commission (ZEC) has announced the result for the National Assembly election which saw Zanu-PF party with a win. Thecommission has however delayed announcing the results of the presidential race, between President Emmerson Mnangagwa of ZANU-PF and the opposition leader Nelson Chamisa, until Thursday.

Observers from the EU have expressed concern over the length of time it is taking to declare the presidential result. It said it had observed several problems, including media bias, voter intimidation and mistrust in the electoral commission, adding that there was an “improved political climate, but un-level playing field and lack of trust”.

This is the first time in 16 years that the government has allowed EU and US election monitors into the country.