For the first time in 126 years, a black photographer will be photographing the pictures on the cover of Vogue magazine. This record breaking is happening all because Beyonce, who will be gracing the magazine cover for the September issue, was given unprecedented control over the issue.

As the entertainer prepares to cover the September issue of Vogue, she reportedly used her creative power over the issue to hire 23-year-old black photographer, Tyler Mitchell. 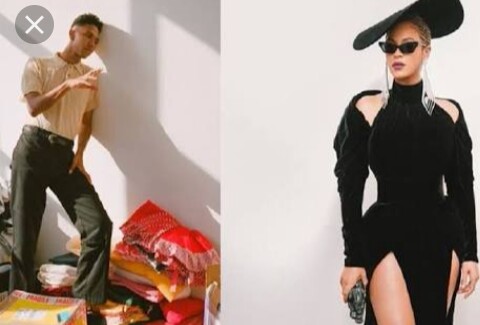 During her 30-year reign at the magazine, Wintour has become notorious for exerting complete control over US Vogue, so much so that she was mythologised in the 2003 novel The Devil Wears Prada.

However, for its September 2018 issue, the fashion bible has agreed to let Beyoncé take the helm.

The photographer, Tyler Mitchell is a young talent who has worked with the likes of Marc Jacobs, Converse and i-D, also a filmmaker, Mitchell is known for his unique style of shooting subjects with an honest gaze.