YENI KUTI LAYS CURSE ON BAND MEMBER WHO ABSCONDED IN US 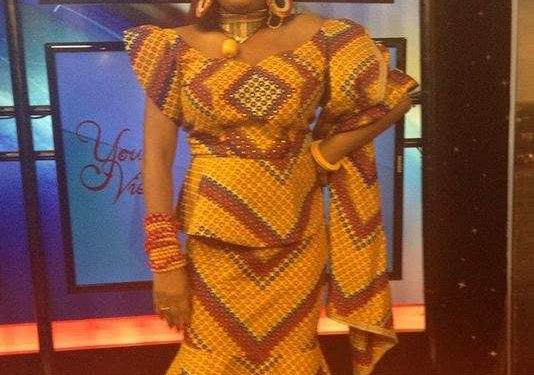 Fela’s daughter, Yeni Kuti has laid a curse on a band member who absconded in US. The band member, whose name is Aghedo Andrew disappeared 20 minutes before the commencement of the show. 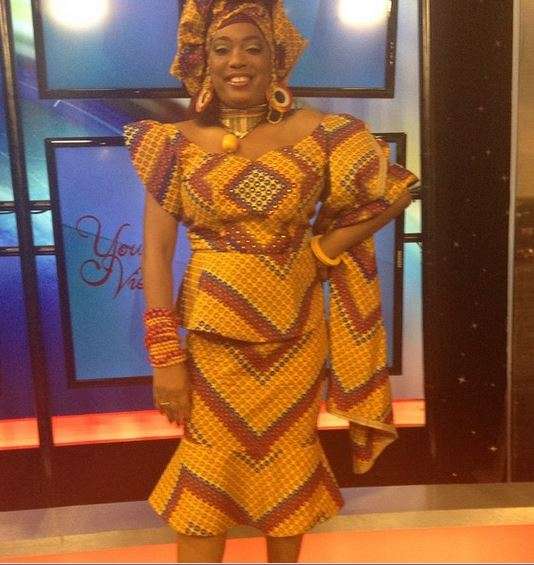 Femi Kuti made this known on his Instagram page saying: “My bassist Aghedo Andrew nearly ruined my concert yesterday in New York @SummerStage ,He disappeared ( absconded) 20mins before show time. I want to thank the rest of the band for standing strong and giving one of the best shows of the tour.#onepeopleoneworld tour 2018.” 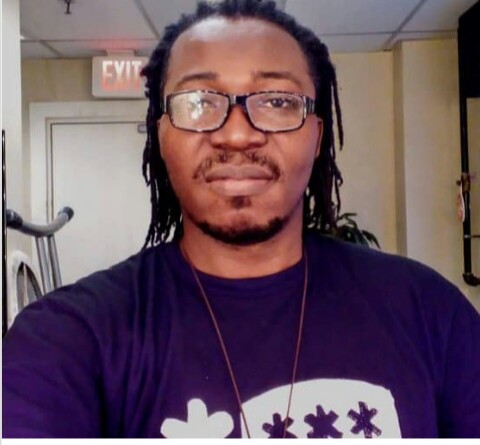 In her response, Yeni posted on Instagram saying “The face of betrayal. I hope @realdonaldtrump catches you and deports you!!! Deserted band 20mins before concert because he wants to stay in America.”