Zimbabweans are going to the polls in the country to cast their vote in the very first election without the involvement of long-time leader Robert Mugabe. Also parliamentary and local elections will take place today.

The election follows decades of repressive rule which have brought severe economic challenges to the country. These include issues of investment, education, healthcare and jobs – some estimates suggest that the unemployment rate is as high as 90%.

A high turnout of first time voters are expected. Young voters are also expected to be on the high side – almost half of those registered are under the age of 35. 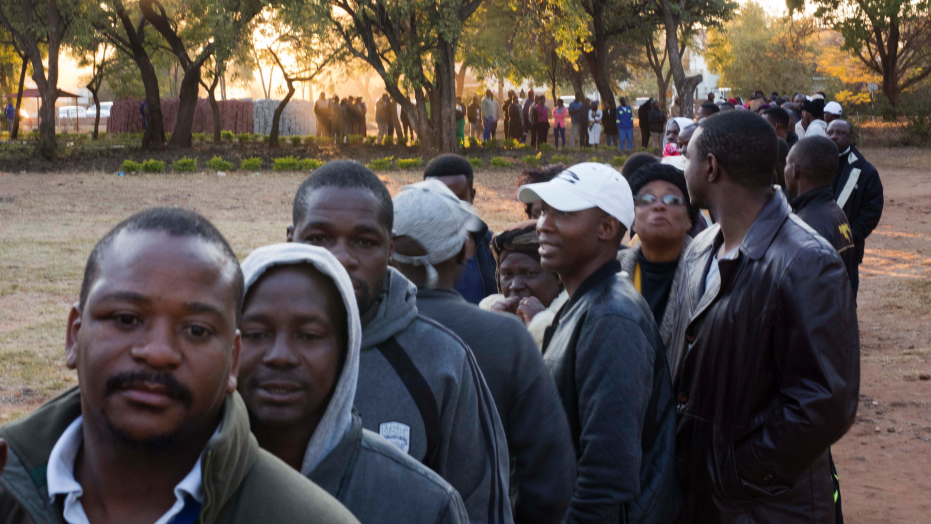 The frontrunners in the presidential election are Zanu-PF’s President Mnangagwa, 75, and the MDC’s Mr Nelson Chamisa, 40. Polls give Mr Mnangagwa a narrow lead over his 40-year-old rival, who leads the MDC (Movement for Democratic Change) Alliance.

Mr Chamisa, who became an MP at the age of 25, could become Zimbabwe’s youngest president. He is known for his wit and humour, and as a lawyer and a pastor his rallies and news conferences have taken on the fervour of a revivalist campaign.

As Mr Chamisa cast his vote on Monday, he told the BBC’s Africa editor Fergal Keane: “We will win this election to the extent it’s free and fair… it’s a done deal.”

Former President Mugabe in a conference on Sunday disclosed he won’t be voting for his successor and wished his opponent the best.

Election statistics :
*5,635,706 people have re-registered to a new voters’ roll; the opposition still has doubts about its accuracy
*43.5% of registered voters are under 35
*10,985 polling stations
*16 years since EU and US observers were allowed to monitor elections.

Hundreds of international observers have been deployed to ensure the vote goes smoothly, but the opposition has repeatedly alleged irregularities in the voter roll. 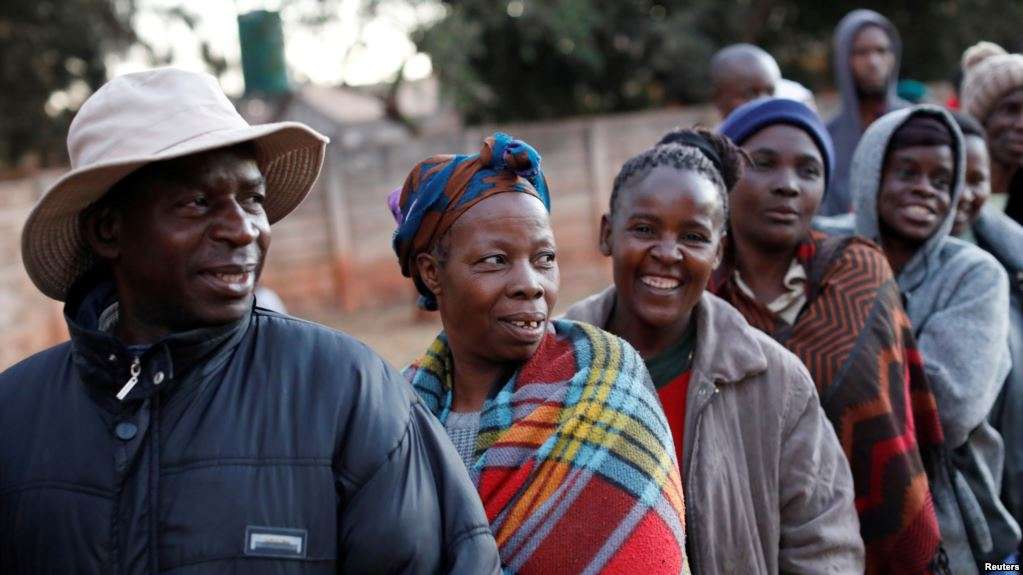