So, we now know why Wizkid was hanging with P Diddy and Fergie last week. The pictures of the Nigerian Superstar with P Diddy surfaced on the internet, with the soco crooner later promising news for his fans in 24 hours.

Now, we have the news.

Wizkid is now the latest signing for CIROC, brand of eau-de-vie vodka, and one of the most popular brands of vodka in the world. So why was he with P Diddy? That is because P Diddy takes the lead on all brand management decisions for Ciroc. 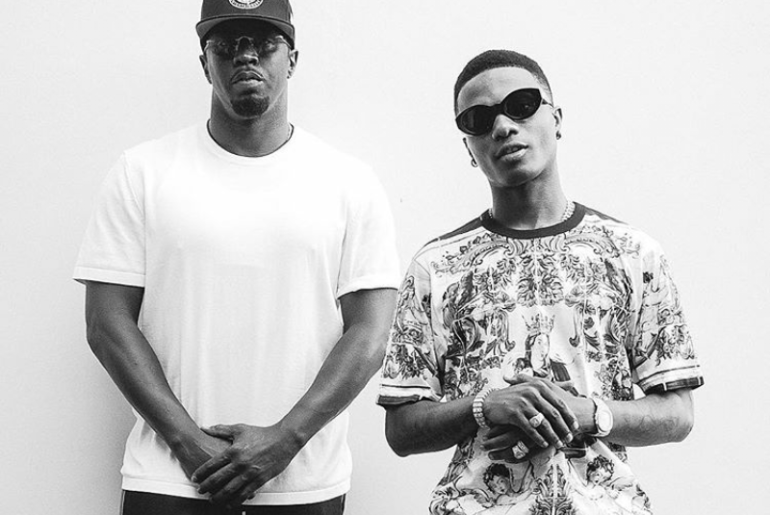 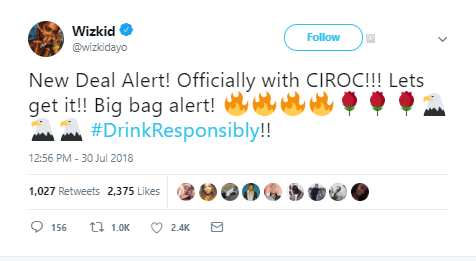 Wizkid also took time out to thank his other “business partners” like Nike, Pepsi, and Dolce and Garbana