While it is no longer news that Disney is making an African Fairytale movie, Sade, what many don’t know are the Nigerians behind the idea for the movie.

The original idea for the movie was brought to life by Ola Shokunbi, and Linda Reed Palmer,  while the movie itself would be directed by another Nigerian, Rick Famiyiwa. Disney’s studios – Pixar and Marvel have been trying to diversify it’s portfolio for a while now, and the development of Sade comes at the heels of the success of Coco and Black Panther with the later raking in a phenomenon $1.35 billion worldwide and becoming the third highest domestic performer of all time.

That may have dictated the new move and the assembling of a diverse cast for Sade with two Nigerians playing pivotal roles in its development. 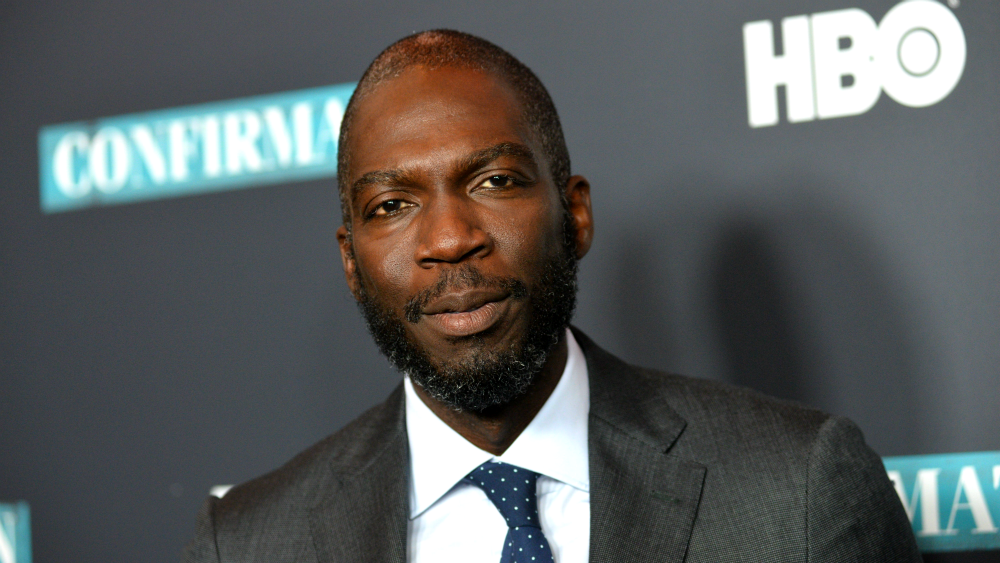 Muyiwa, born on 18th, June 1973, is a Nigerian American film-director, producer and screenwriter born to Nigerian Immigrants and grew up near Los Angeles. Muyiwa attended the University of Southern Carliforia where, prior to graduation, created a 12-minutes short film titled Blacktop Lingo  which gave him recognition and critical acclaim, and more importantly, an invitation to the Sundance Filmmakers Institute, where he produced his first feature film – The Wood. 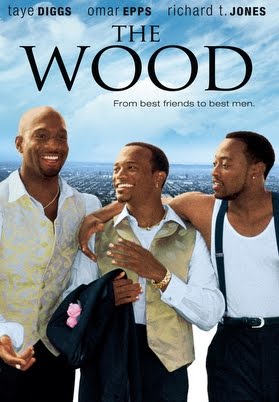 The Woods – a semi-autobiographical account of Muyiwa’s unbringing was produced by MTV Films and featured Taye Diggs and Omar Epps. He also co-wrote and Directed the 2002 movie Brown Sugar, starring Taye Diggs and Sanaa Lathan. 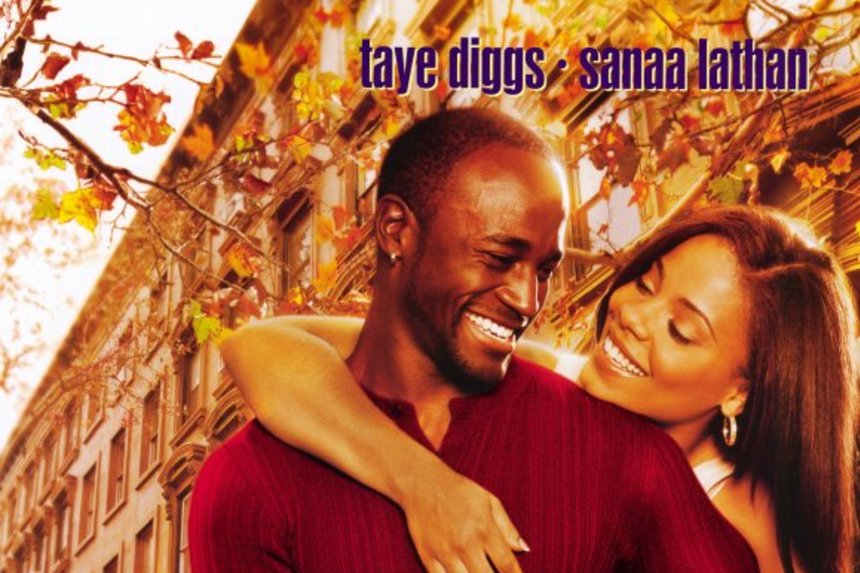 Sade won’t be Muyiwa’s first sojourn into a film with a Nigerian character. In 2015, he wrote and Directed Dope – a story of Malcolm Adekambi, played by Shameik Moore. Adekanbi – whose father is a Nigerian man he’s never met, dreams of going to Harvard, but first has to navigate the world of drugs and gangs in what is a movie about self-discovery. 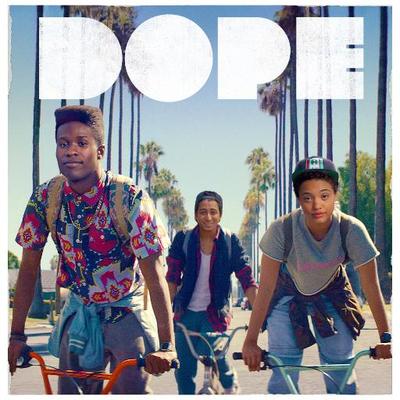