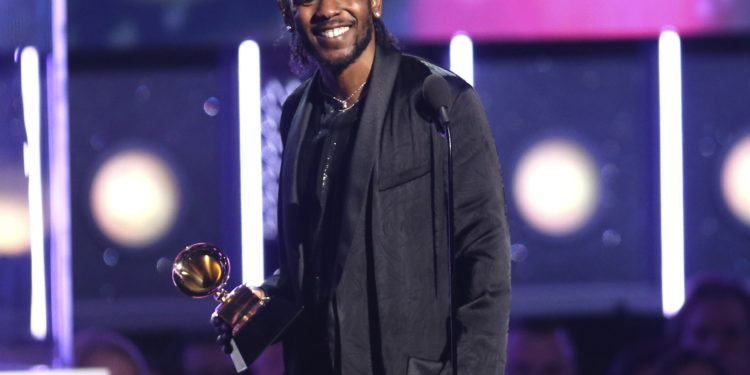 Rapper, Kendrick Lamar will make his acting debut in the crime series Power alongside 50 Cent. Lamar’s scenes were revealed early Sunday when the episode premiered on the Starz app.

Lamar plays the role of a homeless drug addict who attempts to sell 50 Cent’s character some gift cards outside of a bodega. Later on, Lamar distracts another character while 50 Cent shoots down the man while riding a bicycle. “I can take his wallet too, right?,” Lamar asks 50 Cent, who responds, “I don’t give a fuck, take his shoes too.” Shoes and wallet in hand, Lamar’s character gives viewers a celebratory dance. 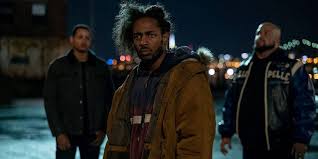 Speaking to Associated Press, Creator and producer of “Power”, Courtney Kemp explained that Lamar’s friendship with 50 Cent helped the series secure the acclaimed rapper’s acting debut.
“He and Kendrick … were hanging out and Kendrick said, ‘I’d really like to be on the show,’ and you know it goes from there.”

In addition, Kemp described Lamar as a gifted person.
“He’s really gifted, tremendously gifted. I mean it’s a total transformation. It is not a version of Kendrick Lamar that you’ve ever seen before. So it’s very exciting.”

Executive producer, Mark Canton said they are all excited to have Lamar on the show.
“Kendrick is a once-in-a-generation talent and [we] felt it would be exciting to create a role for him in Power.”

Kendrick Lamar made history by becoming the first hip-hop act to win the Pulitzer Prize for music and won big at the Grammy Awards. He also created the soundtrack for the movie, Black Panther.