It must be hit season as Banku music crooner Mr Eazi returns with a hot new banger, Property, set to rule the airwaves.

The Afro pop star has teamed up with South African Star MO-T, a member of the popular South-African Band Mi-Casa to create his new hit. Produced by Fred Gibson, the new single ‘Property’ further gives a nod to the easy, go lucky blend of Eazi’s musical style. ‘Property’ showcases Eazi’s versatility as it presents a blend of banku music with a tinge of Afro beat whilst highlighting MO-T’s rather skillful play of the trumpet.

The catchy beat, laid over a fusion of Ghanaian bounces, Ghanaian highlife and Nigerian chord progression with the introduction of trumpets by M.O.T, laid over easy lyrics further cements Eazi’s Happy Boy title.

Following the success of his other recently released songs, ‘Overload’ and ‘London Town’, the singer is also gearing up for his soon to be released EP ‘Life is Eazi, Vol 2- Lagos To London’. 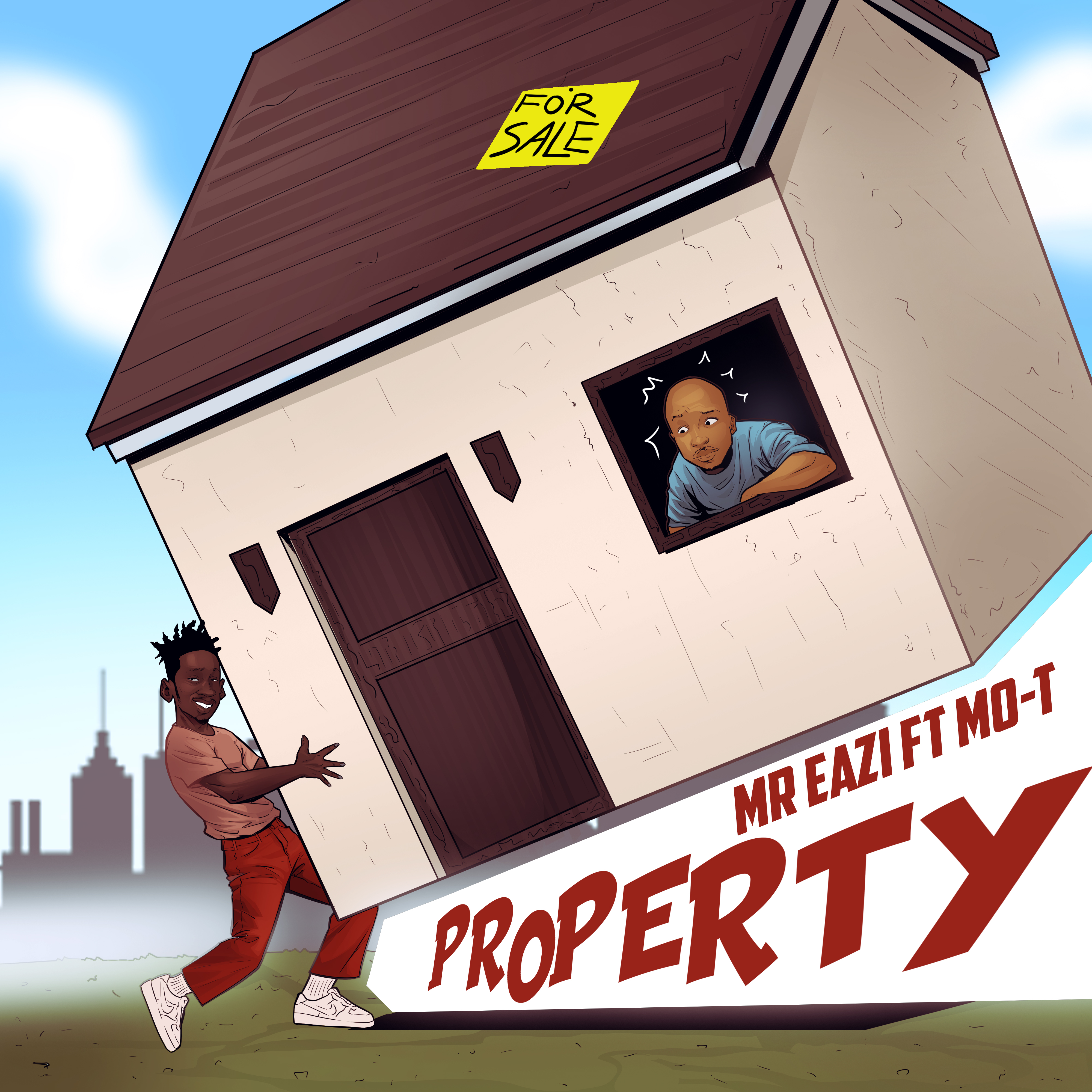